Dell launched a pair of new gaming notebooks called the G3 15 and G5 15 that are aimed at gamers looking for performance on the go. The G3 15 uses 10th generation Intel Core i5-10300H or Core i7-10750H processors. The base GPU in the laptop is an NVIDIA GeForce GTX 1650 with 4 GB of GDDR6. Two versions of the GTX 1650 Ti are offered that only vary in the amount of memory they have, with one offering 4 GB and the other offering 6 GB. 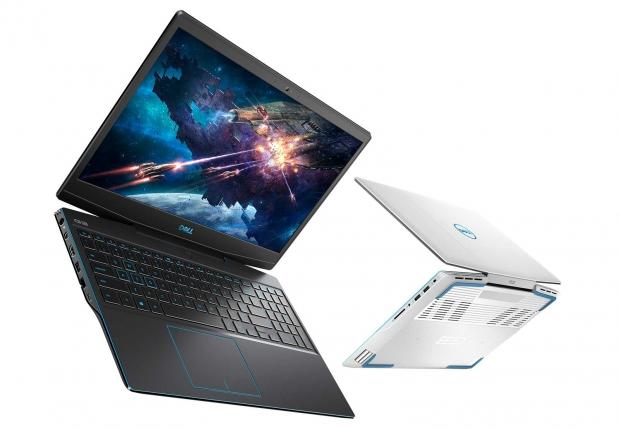 The top-of-the-line GPU is an NVIDIA GeForce RTX 2060 6GB video card. Several display options are available, all boasting HD 1920 x 1080 resolution in the top-of-the-line version boasting a 144 Hz refresh rate. Memory configurations range from 8 to 16 GB, and storage is up to 1 TB of PCIe M.2 SSD, and dual storage options are available that in another SSD or 1 TB 5400 RPM hard drive. Dell is offering the machine in black or white colors with up to a 68 Wh battery. 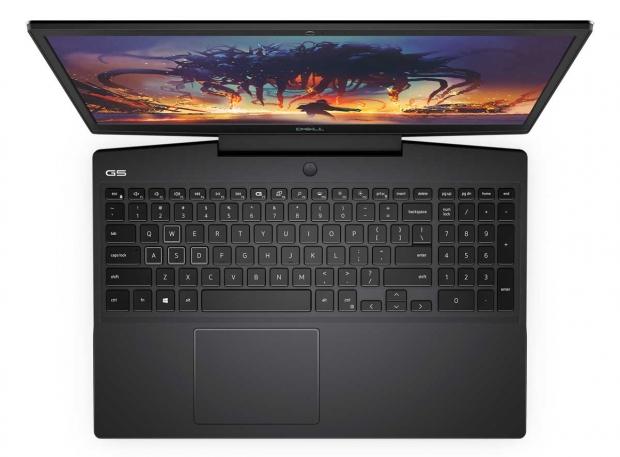 Dell's G5 15 has the same GPU options but adds in an available GeForce RTX 2070 Max-Q Design GPU with 8 GB of RAM. On the display front, the full HD 144 Hz screen is a mid-range option with an available full HD 300 Hz screen. Storage options include SSDs and dual storage options, including a second 512 GB SSD or 1 TB hard drive.

The base battery on the G5 15 is a 51 Wh unit with an optional 68 Wh unit. Both machines have four-zone RGB backlit keyboards and precision touchpads. The keyboards are also spill-resistant to help them survive life on the go. Dell has been busy launching new notebooks recently. Earlier this week, Dell launched the XPS 15 and XPS 17 laptops aimed at multimedia users.