Diablo II Resurrected, a remastered version of the old-school classic, is coming to PC in Q4 2020, sources tell ActuGaming. 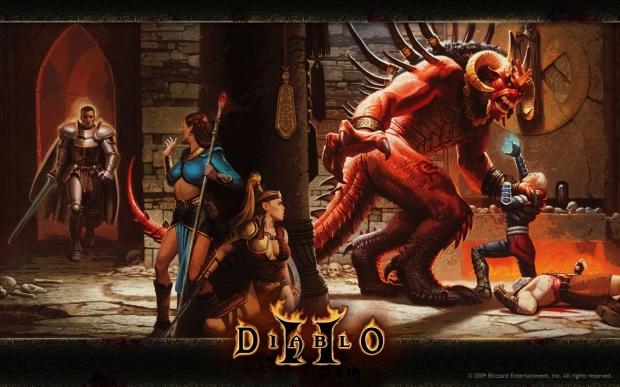 It looks like best Diablo ever made is coming back in a big way. As a die-hard Diablo II fan, this news is tremendously exciting. But there's still a lot of details we don't know, and we need clarification. On the heels of Warcraft 3 Reforged's terrible port, I asked Blizzard not to remaster Diablo II. But sources tell ActuGaming that Vicarious Visions, the team that's helping Blizzard make the remaster, is taking D2 Resurrected very seriously.

The main questions I have center around Battle.net, mod support, and what version of Diablo II will be supported. Can we expect a remaster of the base Diablo II and the Lord of Destruction expansion? Base D2 isn't really worth playing with LoD's massive improvements--synergies, runewords, stash expansion, etc. Also what about Battle.net? Will there be cross-play between the original D2 and D2R? Are there chat lobbies? Are there game lists? Those are super important for ladder trading on Realm.

Last but not least: Will Diablo II Resurrected overwrite the existing Diablo II? If so, that could spell doom for the thriving singleplayer community and pretty much wipe out goodwill of the last real bastion of Diablo II players. I doubt this will happen. But it still bears a thought. 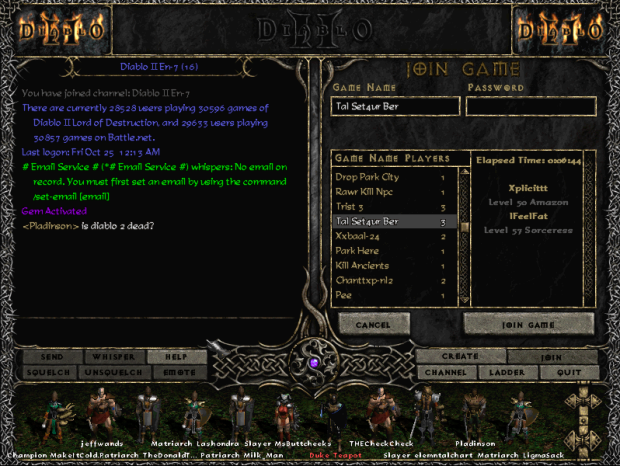 Activision-Blizzard has yet to confirm or announce Diablo II remastered, but they've hinted at it many times.

Back in February, the company said it will "continue to tap into our portfolio of beloved IP to bring several remastered and re-imagined experiences to our players in 2020."

Now just last week Activision-Blizzard confirmed two remasters will be part of its full 2020 slate. Today the company announced one of those mystery games which turned out to be a Tony Hawk Pro Skater 1 & 2 remaster collection. The other one could be Diablo II Resurrected.

"We still expect to deliver a robust slate of content over the remainder of the year. This includes the next premium release of Call of Duty, 2 titles based on library IP from Activision."

Right now Activision-Blizzard is aggressively ramping up its workforce to solidify its four-part plan, which includes new games, engagement, live ops, and mobile ports. The company plans to hire 2,000 more employees throughout 2020, signalling huge investments in future titles like Diablo IV, Overwatch 2, and the Call of Duty franchise.

Remember that Diablo IV is a long ways off, possibly even as far as 2023 or thereabouts. So Blizzard wants to make some segment cash outside of Overwatch and World of Warcraft with a D2R release.

If Diablo II remaster is coming in 2020, we should hear about it soon, maybe during the Summer Game Fest showcase or during IGN's Summer of Play event.