I'm about sick of hearing about coronavirus as it is, but we will have long lasting effects from it -- even in the technology and gaming worlds. 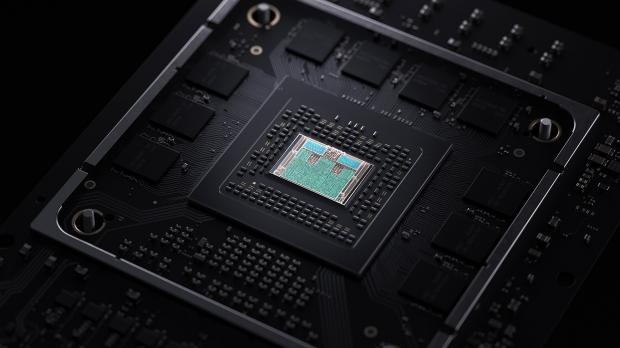 In a new interview with Business Insider, Xbox boss Phil Spencer talked about how COVID-19 coronavirus is impacting the gaming world -- ramping up into the release of Microsoft's next-gen Xbox Series X console.

Spencer said: "Through the summer, early fall? I feel pretty good about those games. Games that were targeting a year from now or beyond? There'll be some impact, but they'll be able to react. Mocap is just something that's basically stopped. We're not going into mocap studios".

Because of the crazy social distancing guidelines, motion capture is impossible right now. Spencer continued, adding: "If you had all your animation captured and you're doing touch up in more individual art production and in areas like textures and other things, you're in a better position. If you're waiting for a lot of either large audio work -- when it's with symphonies and other things -- or mocap, you're held up right now and you're making progress in areas that you are..."

Spencer continued, saying: "Even though we're obviously not traveling to China, we feel good about our progress on hardware. I've got my take-home downstairs and I'm playing on it most nights, and I feel good about the software updates that we're doing".