Djundik tweeted that "Chinese sources are saying the Steam summer sale starts on June 25", clarifying that these sources are "generally trustworthy, but not fully confirmed". He followed up that tweet with another, tweeting: "Confirmed now, Jun 25 to Jul 9". 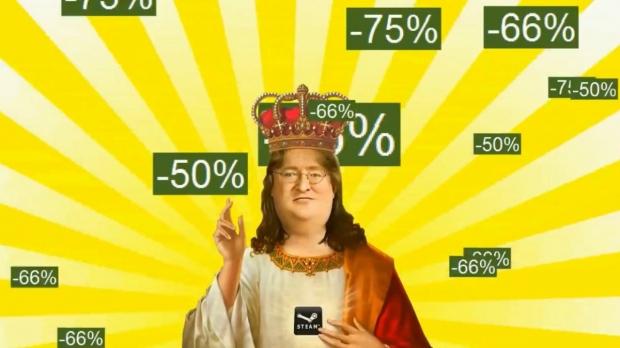 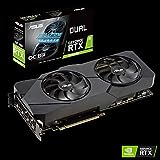