Slegehammer Games is gearing up for some big projects, and plans to expand their forces to 300 developers across two studios. 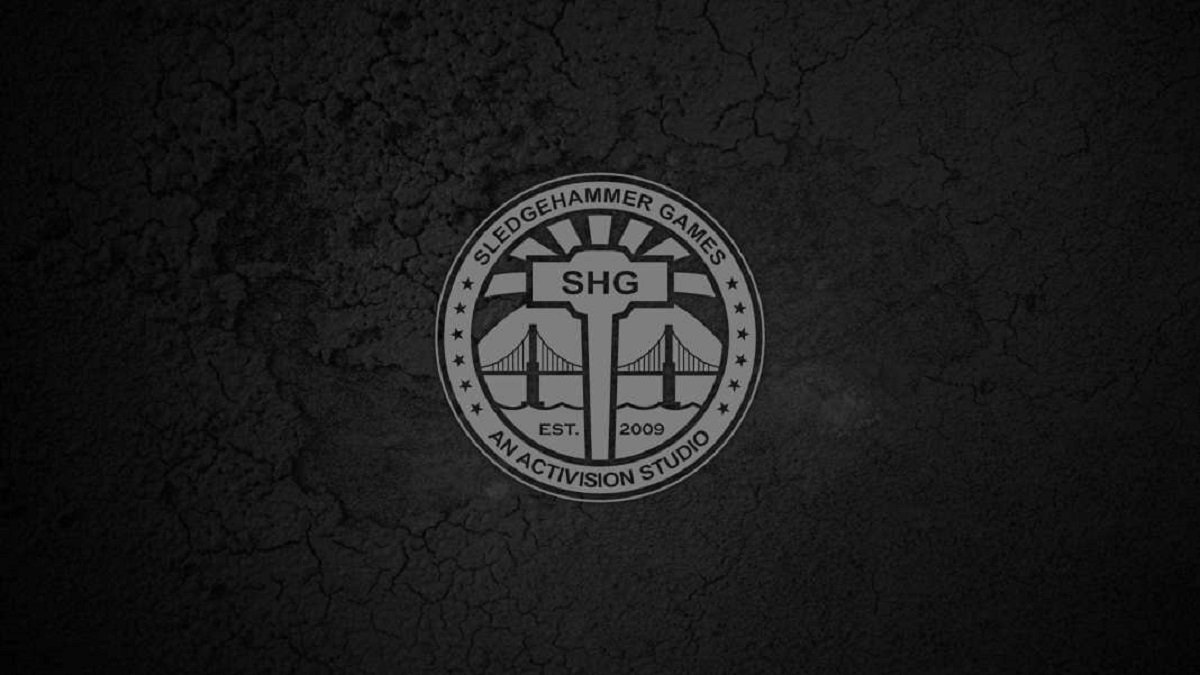 Now Sledgehammer is massively ramping up headcount across its California and Australia-based studios to prepare for a multi-project slate. Sledgehammer is 200-strong now, but wants to add 100 people to its pool, signifying big things are on the way. It's possible the studio could be reaching outside of the Call of Duty franchise for its own games.

"Sledgehammer Games is entering a period of growth across both of our main studio locations: Foster City, California and Melbourne, Australia. We're now a multi-project studio and we're looking for a substantial number of new team embers to join us. We're looking across every discipline and various levels of seniority. It's a pretty exciting time for our studio," Sledgehammer Games chief operating officer Andy Wilson told VentureBeat.

Interestingly enough, Call of Duty's 2020 release was originally based on a scrapped Vietnam-era project from Sledgehammer Games loosely called "Fog of War." The game was apparently put on the back burner so Sledgehammer could release Call of Duty WWII. After Sledgehammer co-founders Glen Schofield and Michael Condrey left, the studio switched over to assisting Treyarch and Infinity Ward on new games. 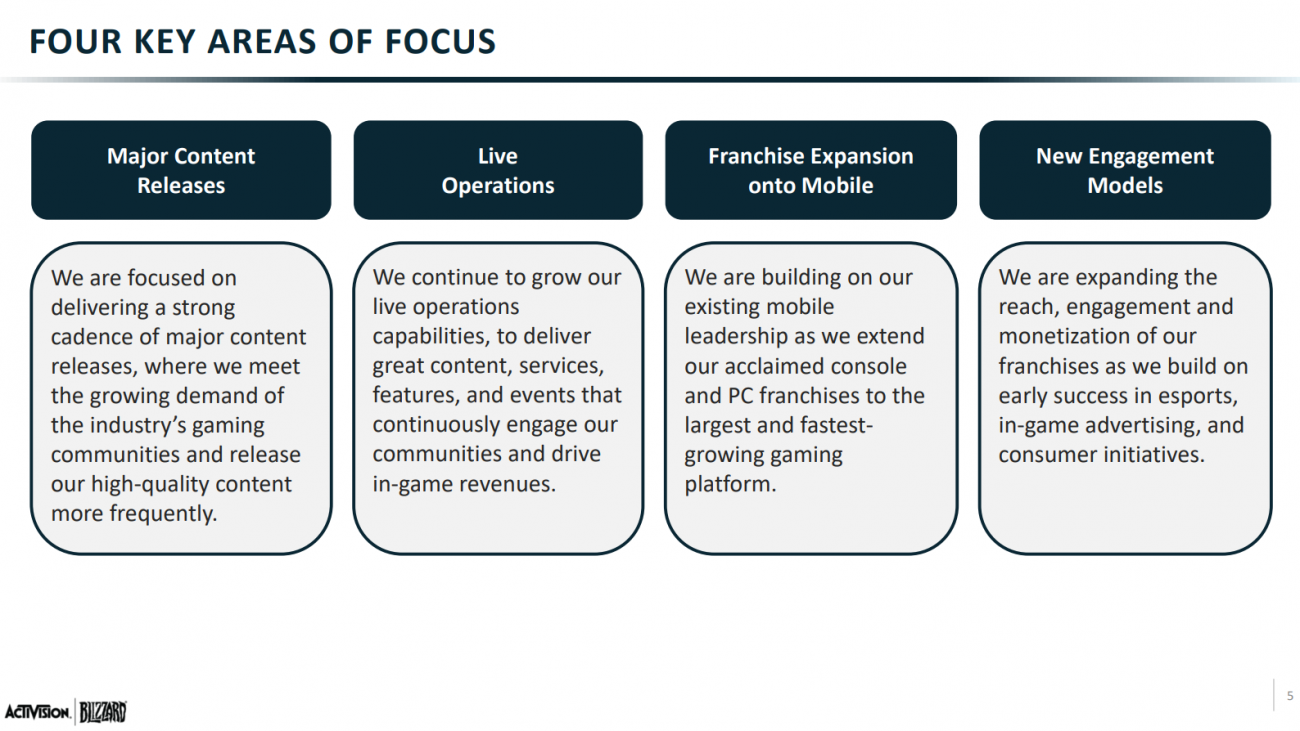 In 2018, the same year Activision made a record $7.5 billion in earnings, the company fired nearly 800 employees to re-allocate more funding for game development projects. Making new games is just 1/4th of this business model, though. The rest are live services, mobile ports, and new engagement models.

So far this plan is working on amazingly well. The best thing to come out of the plan is Warzone, one of the most powerful forces in the industry right now. Warzone is not only monetizing and selling microtransactions, but it's also triggering full game sales of Modern Warfare.

Sledgehammer has yet to confirm whether or not they're making new games outside of Call of Duty. But even if they stay in CoD, that means big things are on the horizon.