Disney+ might have only launched in November 2019, but it is quickly becoming a streaming service juggernaut -- and a rival to the unstoppable Netflix. 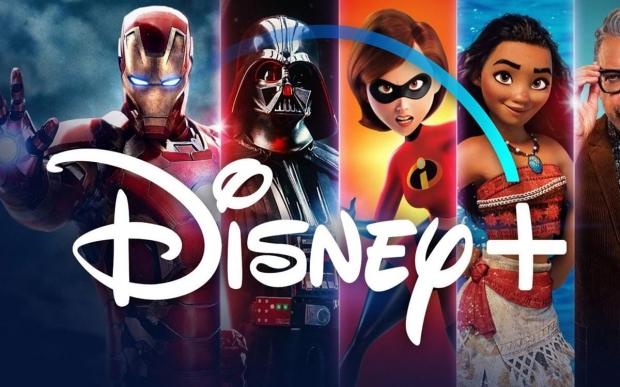 In its recent earnings report Disney announced that Disney+ had 54.5 million subscribers, with over 20 million of those added in the last couple of months -- right as people are forced to stay at home over coronavirus lockdowns and quarantines.

Disney+ is so successful it has passed its own Hulu service, and is now the streaming industry's second largest service. Netflix has a huge 183 million subscribers, but if Disney+ was at 25-30 million just a few months ago and is now passed 50 million. We could be looking at a gigantic fight in the streaming market -- which will be known as the Streaming Wars -- going into 2021 and beyond.

HBO Max enters the streaming service arena at the end of this month, so the fight will only get bigger as time goes on. Speaking of HBO Max, if you get in quick -- you can grab the service for just $12 per month for the first year, here.