WhatsApp has announced a new update for its service meant to cater to people trying to work from home and keep in touch with friends and family during the coronavirus pandemic. WhatsApp says that since the pandemic started to hit the world, it has seen people globally turn to voice and video calling on WhatsApp more than ever before. The service says that group calling has been particularly useful, and users have asked to connect with more people at once. 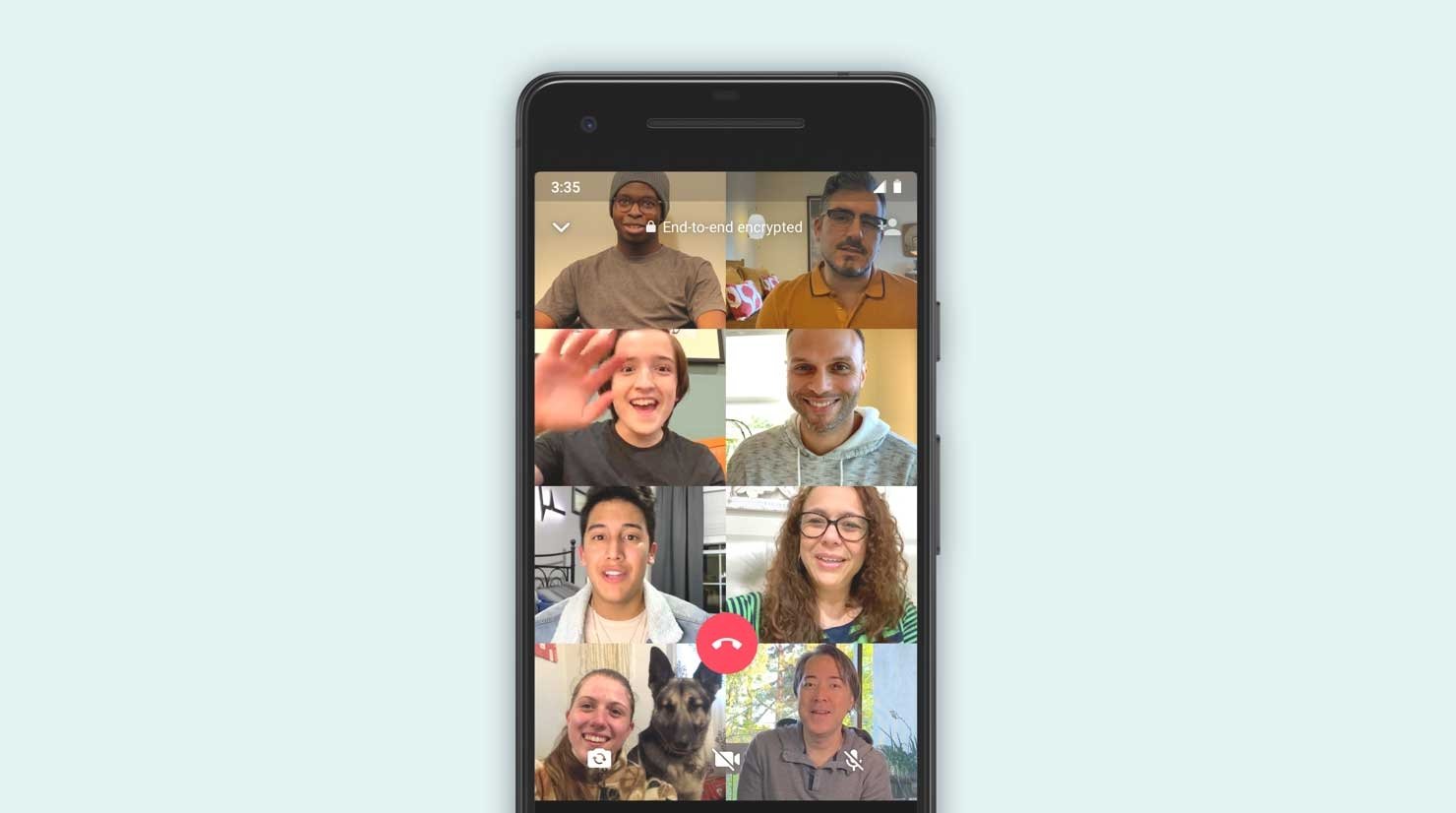 WhatsApp says that starting today, it is doubling the number of participants that a user can have a WhatsApp video or voice call with from four people to eight people at a time. While talking about doubling the number of people who can participate in a voice or video call, WhatsApp also says that over the last month, people have, on average, spend more than 15 billion minutes talking each day on WhatsApp calls. The company says that number of minutes is "well above a typical day before the pandemic."

WhatsApp points out that just like its written messages, all voice and video calls are protected with end-to-end encryption. The new group calling feature is also built in a way to make it available to as many users as possible, including people using lower-end devices and hose on slow networks. WhatsApp says that it's also available on Portal, and users have said that is a great way to share the living room family during the quarantine.

Accessing the new higher participant limit using WhatsApp requires all participants to update to the latest version of the WhatsApp application that's available on iPhone and Android today. It sounds as if anyone on the call who doesn't have the latest version of the app will prevent users from being able to use the new eight-person feature. In February before the coronavirus was ravaging much of the world as it is today, WhatsApp boasted 2 billion active users. 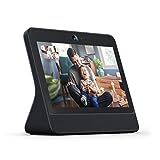