WhatsApp is now home to a whopping 2 billion active users, with the Facebook-owned company taking to an official blog post for the announcement. 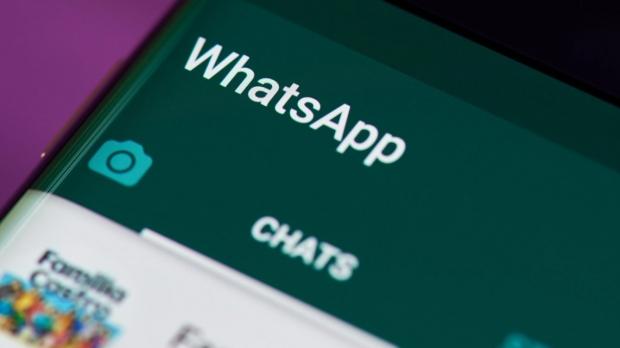 The company took the time in the blog post to underline its end-to-end encryption and privacy of eveyr message, with WhatsApp explaining: "Strong encryption acts like an unbreakable digital lock that keeps the information you send over WhatsApp secure, helping protect you from hackers and criminals. Messages are only kept on your phone, and no one in between can read your messages or listen to your calls, not even us. Your private conversations stay between you".

The company continues, saying that strong encryption is a "necessity in modern life. We will not compromise on security because that would make people less safe. For even more protection, we work with top security experts, employ industry leading technology to stop misuse as well as provide controls and ways to report issues - without sacrificing privacy".

WhatsApp opened its doors for messaging back in 2009 (it feels much younger than that) and hit 1.5 billion active users in 2017, but the new 2 billion milestone is something worth celebrating, that's for sure. Facebook acquired WhatsApp back in 2014 for $16 billion at the time, and has only continued to grow.