Twitter is getting serious with 5G conspiracy theories, with the social networking giant announcing new rules. YouTube recently made a similar move, removing any videos that connect COVID-19 and 5G.

These new rules will see Twitter remove tweets that have "unverified claims that incite people to engage in harmful activity, could lead to the destruction or damage of critical 5G infrastructure".

Twitter won't be removing every single 5G conspiracy theory tweet, and instead will be prioritizing claims that are inciting people to action. You know, like encouraging people across the world to burn down their local 5G towers. With over 50 fires that have targeted "cell towers and other equipment" in the UK in recent weeks, this is a strong move by Twitter.

In a move where I'm not surprised, the finger for these conspiracy theories is being posted at "anti-vaccine groups" and "Russian state media". 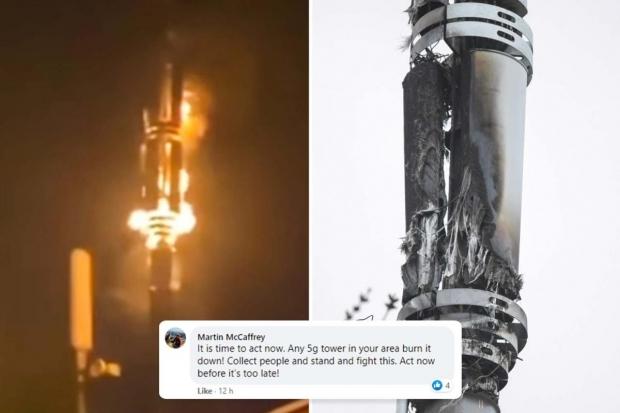