Smartphone shoppers around the world wanting a new device have two new smartphones from OnePlus to check out. The new devices are the OnePlus 8 and OnePlus 8 Pro, and they are available in Europe now and will land in the US later. Neither device is on the budget end of the smartphone realm, both are aimed at the flagship market. 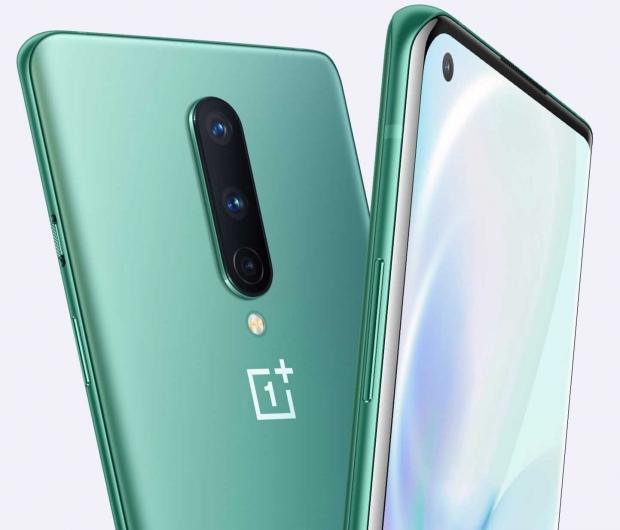 Fans in the US will be able to get the OnePlus 8 with 12GB RAM and 256GB of storage on a 24-month payment plan at $33.33 per month or $799 one-time payment. The Pro version won't be offered on Verizon at this time. T-Mobile is also offering the OnePlus 8 starting on April 29 with pricing announced then. In the UK, both the standard and Pro versions are available with the cheapest OnePlus 8 offering the same hardware specifications as it will in the United States at 599 British pounds with the upper-level version selling for 699 British pounds.

The OnePlus 8 Pro base version will sell for 799 British pounds with the upper-level version selling for 899 British pounds. The same colors will be available, but ultramarine blue isn't offered. The OnePlus 8 will run OxygenOS based on Android 10 and use a Qualcomm Snapdragon 865 processor along with the X55 5G chipset. The screen is a 6.55-inch unit with 2400x1080 resolution. The Pro uses the same processor and chipset with a larger 6.78-inch screen with 3168x1440 resolution. Robert Downey Jr was in a commercial for the OnePlus 8 Pro not long ago. 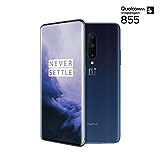