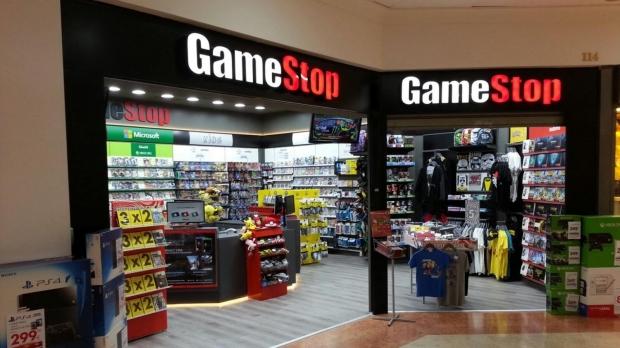 Right now people are only going to stores to buy necessities. They're not going into GameStop to buy games. The ailed retailer, who already had big financial issues before COVID-19, is faced with the huge challenge of interrupted foot traffic and in-store sales. But the company has adapted and switched to curbside pick-up models that've kept sales going, but at the cost and risk of employee health. Curbside sales aren't the same, though, and corporate execs are now reducing their pay to help mitigate the sales drops.

"In addition, we have offered certain corporate and other support team members the option to work under either half-time/half-pay structure or a temporary furlough program. We believe our aggressive focus on expense, inventory and capital expenditure reductions will help preserve our financial health as we work to ensure readiness and ramp up operations as soon as conditions allow."

Mr. Sherman assures investors that its balance sheet is strong and it has enough liquidity to last a while longer.

Overall nine-week sales ending in April are down 23% year-over-year thanks to forced store closures.

Approximately one-third of U.S. stores locations remain closed, with two-thirds of stores closed to customers but available for curbside pick-up.

The Company has begun the process of re-opening stores in Italy, Germany, Austria and the states of South Carolina and Georgia and is preparing for the potential to re-open in other operating countries and states in the coming weeks.