In space, no one can hear you scream -- from finding out you've tested positive for COVID-19 coronavirus, that is. 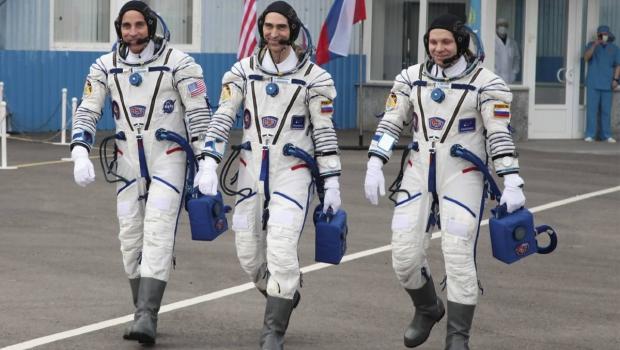 There are now concerns that coronavirus might have spread to the International Space Station (ISS) after a senior Russian official was at last week's launch to the ISS has tested positive for COVID-19.

Deputy head of Energia Rocket and Space Corporation Evgeniy Mikrin has tested positive for COVID-19, after being present at the launch of the Soyuz MS-16. He was in-person at the launch in Baikonur Cosmodrome, southern Kazakhstan, just under two weeks ago on April 9.

Mikrin had jumped on a 3-hour flight before being at the rocket launch to the USS -- where he was traveling with Roscosmos boss Dmitry Rogozin. Worse yet, is that Mikrin and Rogozin were both together in-person, chatting with astronauts before their trip to the International Space Station, but behind glass. 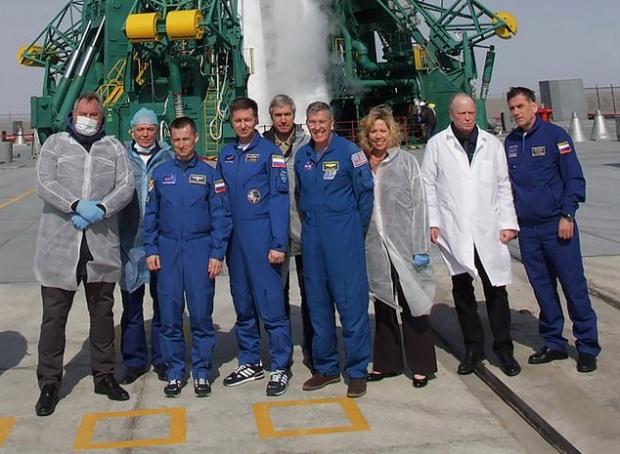 If they were protected by the glass, they sure as heck weren't protected when Rogozin was not following social distancing laws by having his photo taken with the astronauts... just minutes before they launched. 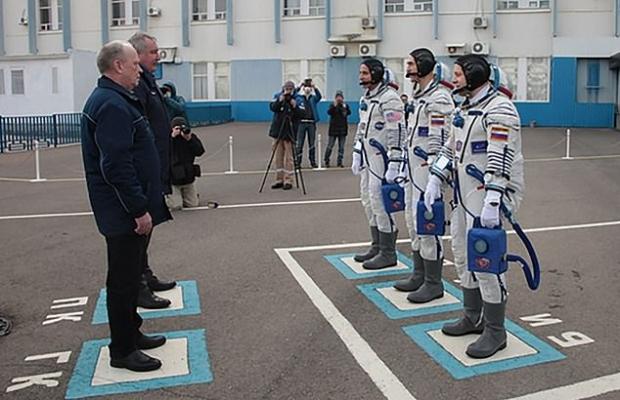 Or here, with Rogozin clearly not wearing a mask (and neither are any of the 3 astronauts).

Mikrin had not one but two separate coronavirus tests after the launch to the ISS, testing positive both times. Russian newspaper Moskovskij Komsomolets said: "He was on the same plane with the head of the state space corporation Dmitry Rogozin, who was later talking directly to cosmonauts. It is not clear where exactly he could have got infected with coronavirus".

But don't worry, Russian officials have said they are taking "extraordinary measures" to ensure they don't contaminate the ISS. NASA astronaut Chris Cassidy, said the entire crew had been in "very strict quarantine" in the month before the launch, saying that they "all feel fantastic".

Mikrin is now self-isolating at home with "no clinical symptoms".