Thanks to our friends at Universal Sony Home Entertainment, we have ten Blu-ray copies of the new release World War I blockbuster '1917' to give away to our readers. 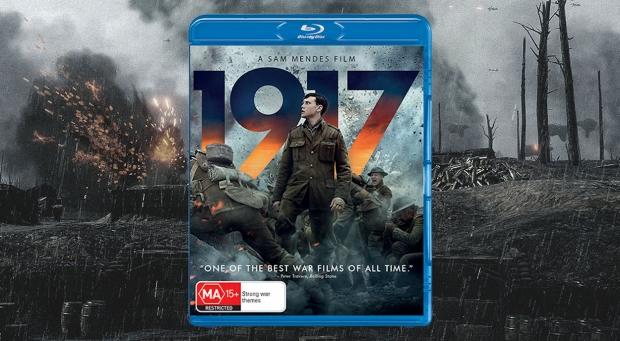 At the height of the First World War, two young British soldiers, Schofield (Captain Fantastic's George MacKay) and Blake (Game of Thrones' Dean-Charles Chapman) are given a seemingly impossible mission. In a race against time, they must cross enemy territory and deliver a message that will stop a deadly attack on hundreds of soldiers - Blake's own brother among them.

To go into the running to win a prize, post this article to your social media profiles, send your postal address to ben at TweakTown dot com and correctly answer the following question before the competition closes on 24 April.

In what year did World War I begin?