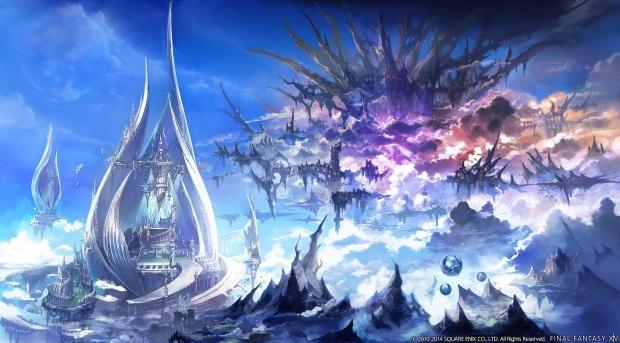 Final Fantasy XIV's updates are currently at a standstill thanks to coronavirus disruption. Game director Naoki Yoshida confirms the MMORPG's planned 5.3 patch has been delayed as the game's worldwide teams are quarantined against COVID-19 spread. Yoshida explains that everything from QA testing, voice acting, and of course asset animation and generation has been affected as workers are stuck at home.

Yoshida affirms the update is still coming, but it won't meet its original June launch date--it could be delayed up to a month. The team is currently rolling out server maintenance from their homes, so don't worry, you won't be abandoned.

According to interviews from February 2020, Final Fantasy XIV's big 5.3 update patch will conclude the Shadowbringers story arc while introducing a "new kind of lifestyle content" to gamers. It won't include a new ultimate, though.

FFXIV relies heavily on our development and QA partners across the world, and at this point, we must accept that the situation will significantly impact our development schedule. The reasons for this are:

Though it is clear that patch 5.3, which was planned for mid-June, will be delayed because of the above, we are at this time undecided as to whether it will be feasible to limit the delay to two or three weeks, or if it will be closer to a month.