Dead Island 2 is still happening, and it should release on both current-gen systems and next-gen consoles like the PS5, Xbox Series X. 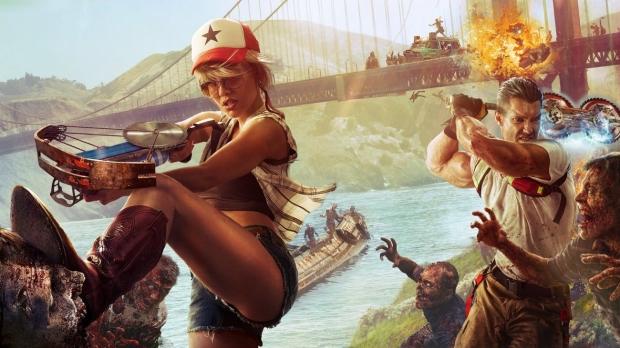 Dead Island 2 isn't dead. It did go through development hell for a while and changed hands three times--first Yager Interactive was on the project, then Sumo Digital stepped it, and now Homefront dev Dambuster Studios is at the helm--but it's still in the works. THQ Nordic is now calling the shots after buying Deep Silver, and the company strongly hints Dead Island 2 will be out by March 31, 2021.

That puts the sunny zombie sequel firmly in next-gen console territory. A new art director job listing indicates Dambuster plans to release the game across both gens, but in the Xbox Series X's case, it should just be an enhanced Xbox One version considering Microsoft isn't making next-gen exclusive titles.

Here's a snippet from the job listing:

The City of Angels is now the city of the undead.

]And so we need you to lead our art team as they create the sun soaked backdrop to a full scale zombie apocalypse set across the iconic Californian city for the next instalment in the world renowned Dead Island franchise.

This is a fantastic opportunity for you to further your career by leading the art direction on a ground-breaking title for current and future platforms at a genuinely progressive and forward thinking studio. Do you have proven experience in leading world class art teams to deliver AAA console focused titles? If so, then we have your next challenge waiting...

But when can we expect it? THQ Nordic plans to release 3 AAA games by March 31, 2021, and one of these games should be Saints Row V. The other is likely to be Dead Island 2, considering the game's long development cycle. But then again there's no guarantees.

Techland just delayed Dying Light 2 indefinitely so it could target next-gen consoles, so the timing could further be disrupted.