We all know the next-gen console wars later this year, and possibly in 2021 if the PlayStation 5 and Xbox Series X launches are postponed due to the havoc that coronavirus is having on the world, are going to be wild. 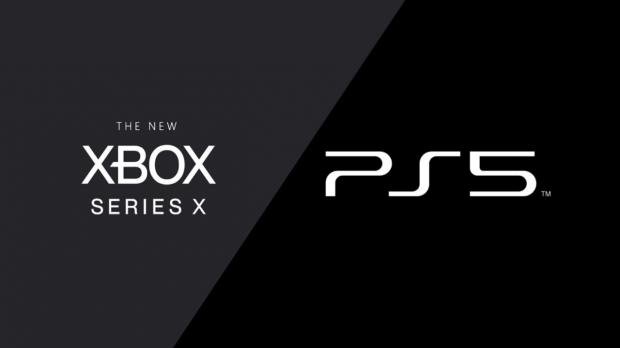 Well, now we have Crytek rendering engineer Ali Salehi being intervewed by Persian gaming website Vigiato, where he talked about the power differences between the next-gen consoles. Salehi said that developing for the PlayStation 5 was extremely simple, and that reaching the peak performance on the PS5 is much easier than on the Xbox Series X.

Salehi said: "The developers are saying PS5 is the easiest console they have ever coded on to reach its peak performance. Software-wise, coding for PS5 is extremely simple and has so many abilities that make the [developers] so free. In total, I can say PS5 is a better console".

The interview has been deleted, as well as its translation that made it to Twitter -- but this is the internet, and nothing is ever truly deleted. Thankfully our friends at Wccftech reported on it before it was pulled, so now we know exactly what the Crytek rendering engineer had to say about the PlayStation 5 and Xbox Series X consoles... and which he thought was better from a developing standpoint.