An admittedly farfetched-sounding rumor says Resident Evil 8 will have zombies, wolf-like monstrosities, and keep the same first-person view from the previous game. 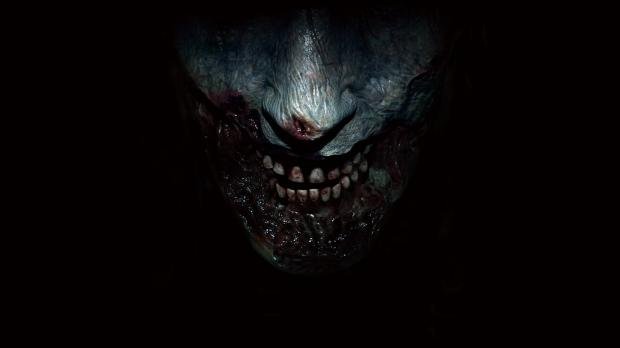 Anonymous unverified sources tell Biohazard Cast via email some interesting (yet outlandish) rumors about Resident Evil 8. The email, which could've been sent by anyone with any kind of info, claims the game will be a slight departure from the series with a focus on being "clever" (a pretty vague description).

The main tidbits say RE8 will star Ethan Winters from Resident Evil 7, hinting at a direct sequel timeline, and be set in an alpine climate with snow and ice. Wolf monsters haunt the nearby forests, the email claims, possibly even werewolves, and zombies return to chew on our brains. Eventually gamers find themselves in a medieval castle which takes on the role of the house in RE7 or the mansion in RE1, and there's a incorporeal female entity constantly haunting and chasing us.

The email is shaky and the source says they can "provide much more information in the future," which isn't something sources ever typically say.

It's not hard to guess that Capcom is making a new mainline Resident Evil game. The series is Capcom's best-selling IP of all time and remains its big breadwinner, so of course they're going to continue the franchise. The Remakes are just games to tide us over until the next big entry.

We do know that Capcom is ramping up its development teams and R&D spending for next-gen games. The company confirmed that it has multiple games in development for next-gen consoles, and that its proprietary RE Engine is being used to power said titles.

Recent rumors that RE8 has been in dev since 2016 seem valid, as Capcom was developing the new RE Engine at that time alongside RE7. It's likely they were working on multiple branching points for the series, and it's also likely that RE8 will continue the first-person view found in RE7.

Info gleaned from AestheticGamer says Capcom is reworking Resident Evil 8. This also makes sense, but "reworking" is a misnomer. Games constantly are cancelled, resurrected, changed, and iterated upon when in development. RE8 probably went through many, many such design shifts through its multi-year development cycle, and is undergoing yet another one in preparation for PlayStation 5 and Xbox Series X.

These new werewolf rumors though...well...there's nothing really supporting them. It's still interesting to think about though.

Capcom has yet to confirm Resident Evil 8's development, nor have they announced any concrete info.