A retired NBA superstar has gone to the store to buy some items and was shocked to find out that his credit card declined. He was even more shocked when he realized why it was declining.

Kendrick Perkins isn't the biggest fan of video games, and since the coronavirus COVID-19 pandemic, many children and parents alike are staying home and enjoying forms of entertainment. One of those forms of entertainment for kids is video games, and according to Perkins, both of his sons have developed an obsession with Fortnite. This obsession didn't just cost Perkins some patience, but also a hefty bill.

Here's a little history on Perkins. Perkins had an NBA career that lasted 15 years, and throughout that time, he played 782 games and managed to win an NBA Championship with the Boston Celtics in 2008. 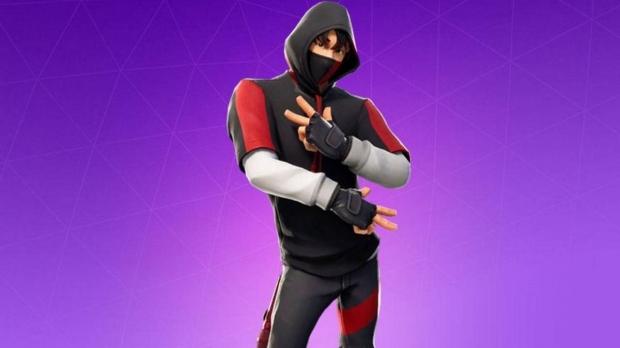