Not content with raking in tremendous earnings spikes with Call of Duty Mobile and the new Warzone battle royale, Activision plans to release another $25 campaign-only remaster to monetize nostalgia. 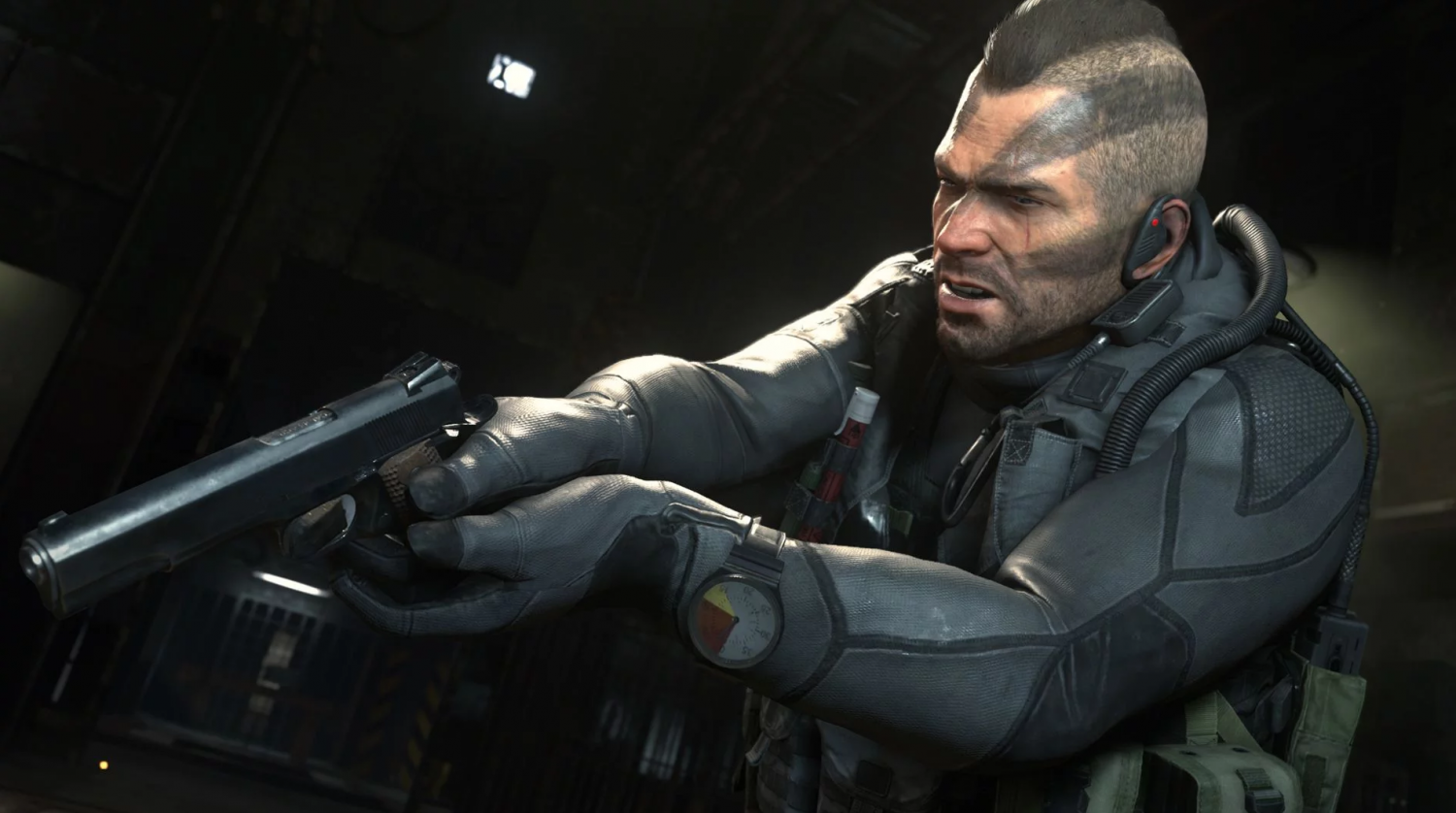 Modern Warfare 2 remastered is coming tomorrow March 31, 2020 on all platforms, and it won't have any multiplayer or co-op. The news was accidentally leaked out by a PlayStation Germany store listing (now offline) that not only revealed info but also screenshots and a trailer. The remaster is campaign-only, which is a good move considering how intensely popular Warzone is right now. Gamers can re-experience some nostalgia to complement the crazy online chaos that the 150-player BR has to offer. 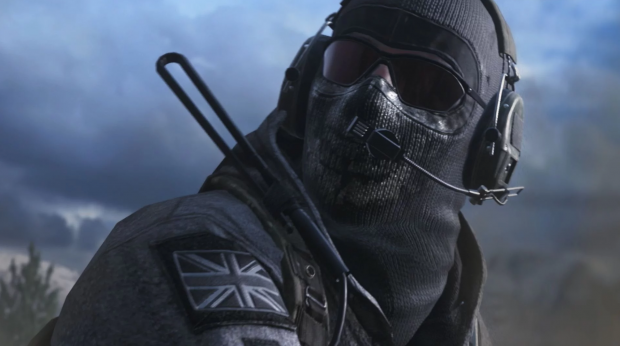 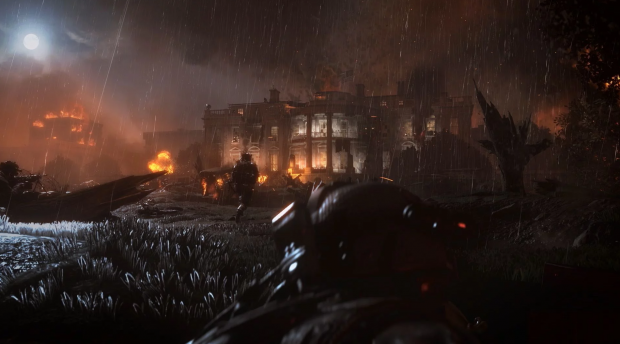 What's interesting is Modern Warfare 2 remastered shares skins with Modern Warfare and Warzone. Users can buy a special Ghost cosmetic bundle that's compatible with all three games, and changes Ghost's appearance in the singleplayer campaign. This is to be expected from Activision--the company will always find new ways to sell you old stuff--and ties right into the company's massive new engagement-monetization strategy that's permeated all of its games. 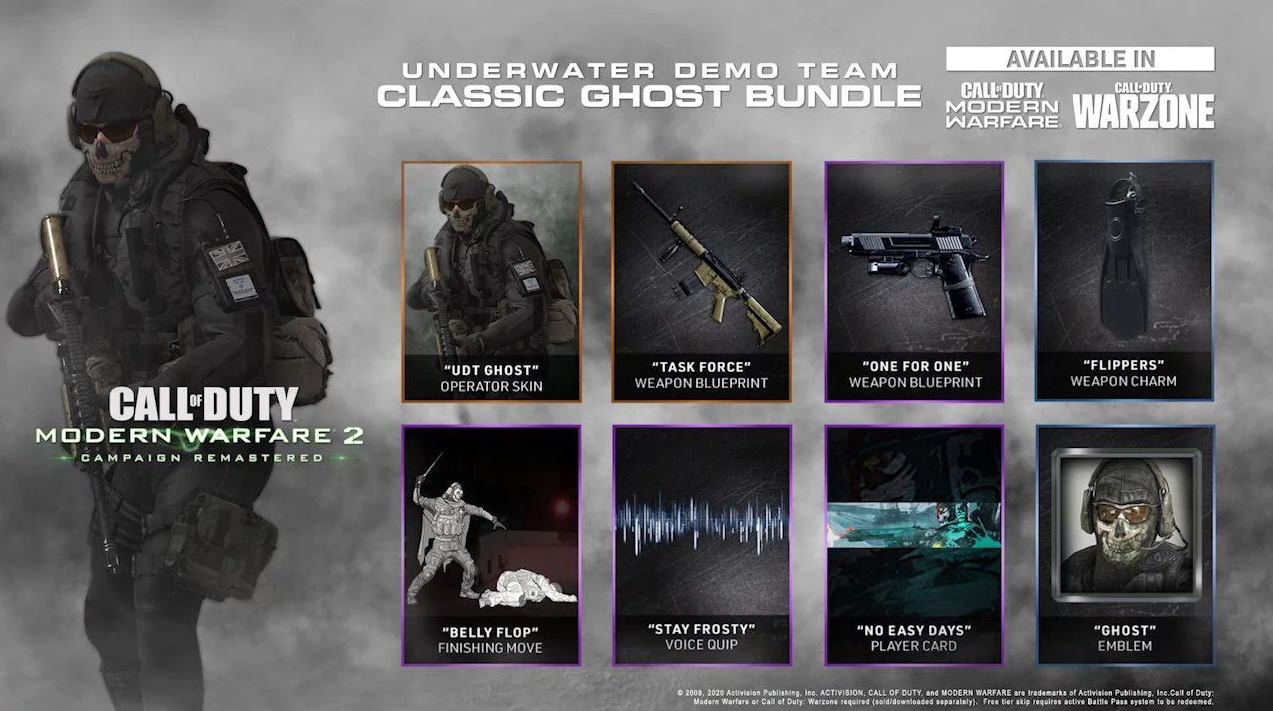 Activision plans to ship Black Ops 5 later this year. No details have been confirmed, but past reports say the game will span a 40-year timeline that chronicles the Cold War as well as the Vietnam and Korean Wars. The game is reportedly particularly grisly and visceral, especially the Vietnam segments, which are recycled from Sledgehammer's cancelled Vietnam-era shooter that was in development in 2016.

Black Ops 5 is being developed by Treyarch in tandem with Raven Software and Sledgehammer Games. Activision expects it to sell less than Modern Warfare's 2019 reboot. 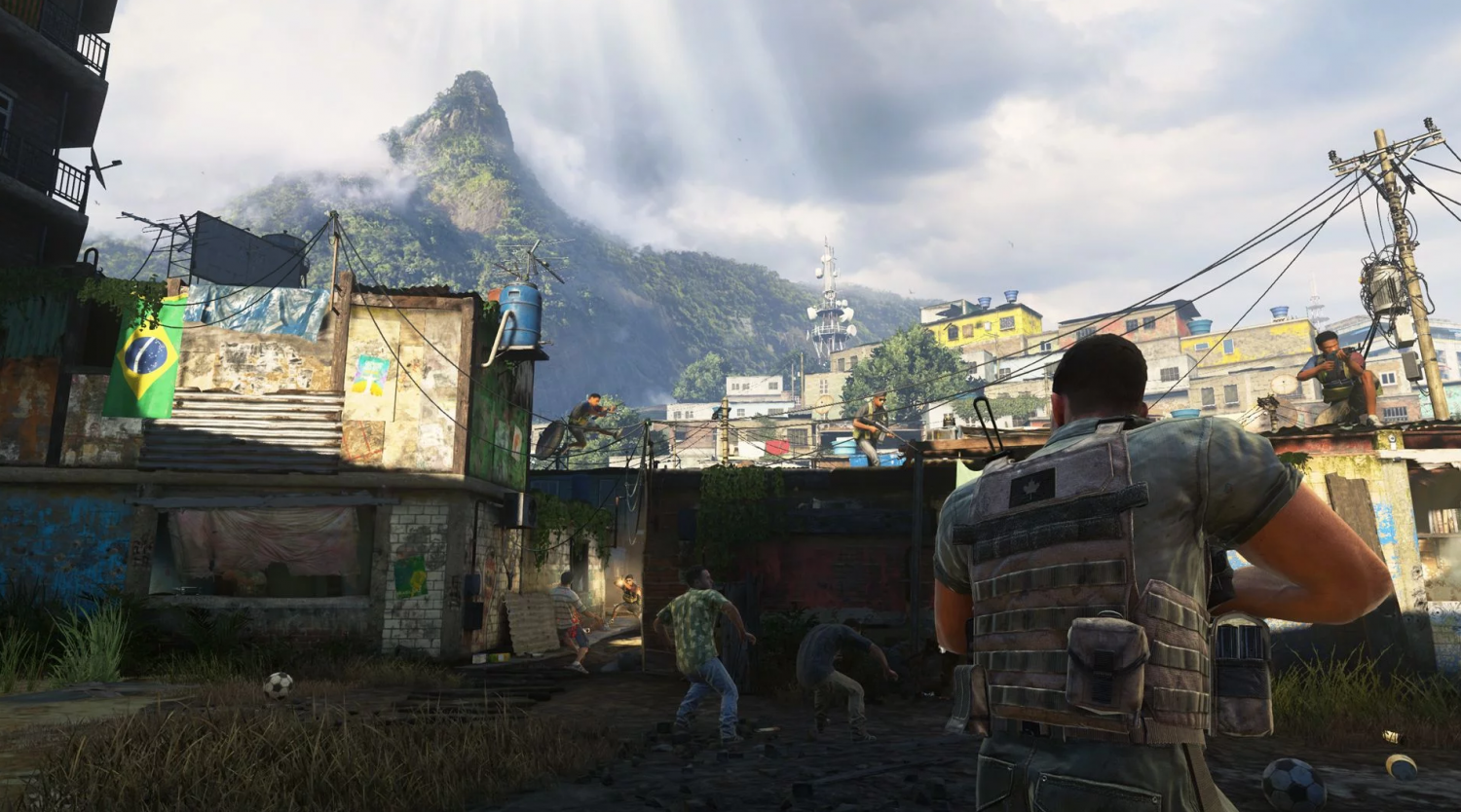