Today on March 10, aka Super Mar10 Day, Nintendo dropped a megaton bomb: Mario-themed Lego sets are on the way. 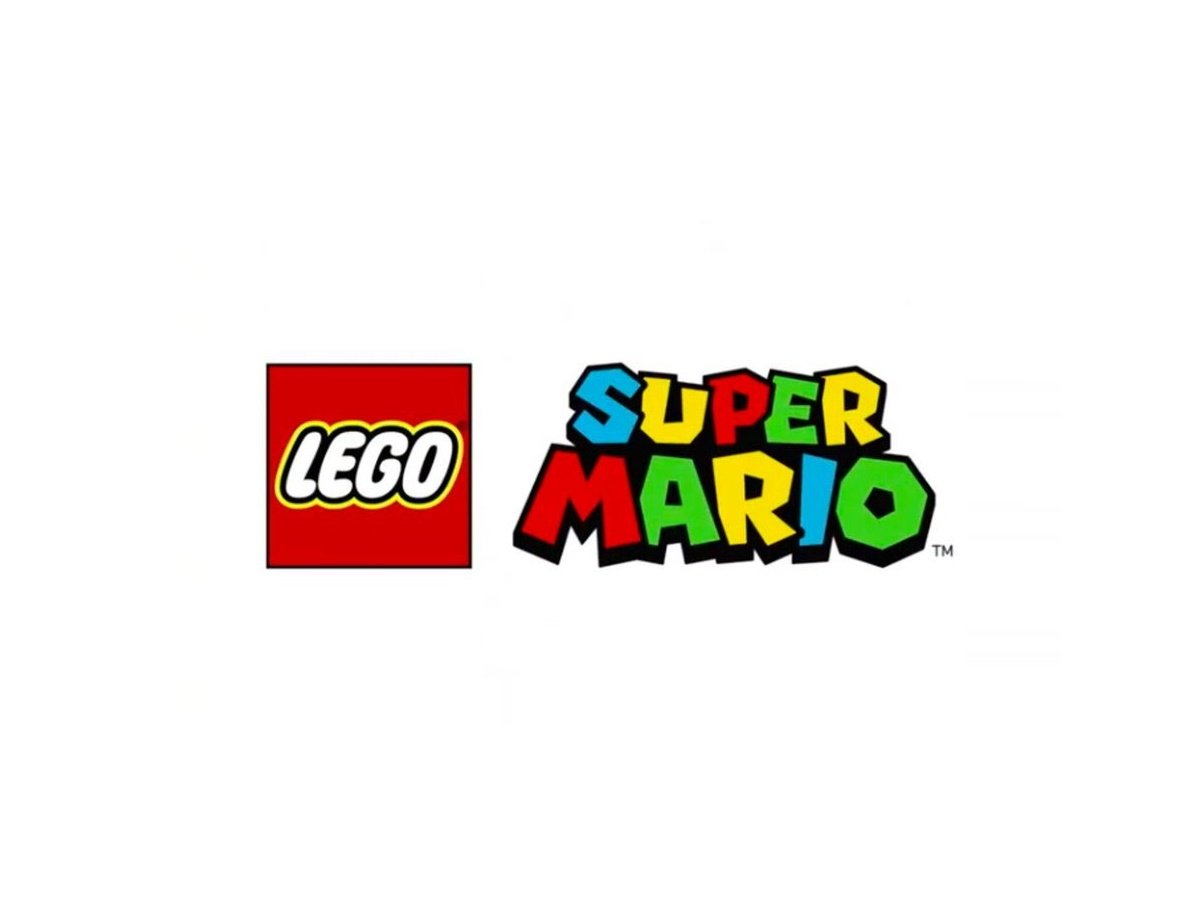 Mario is the most recognized video game character of all time, and the agile plumber has found his way in all kinds of transmedia cross-overs. Now Mario and his friends are leaping over to the Lego world. 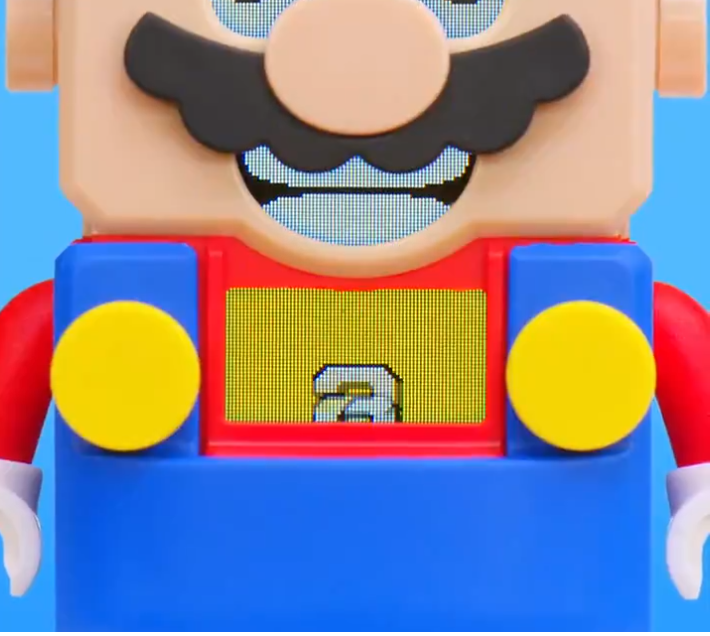 Today Lego officially teased Super Mario figures and sets on Twitter, but no actual info has come out from Nintendo. According to an accidental post by Game.uk, the games-maker will hold a surprise Nintendo Direct showcase highlighting all the details. This makes sense considering Nintendo is extremely protective over its IPs and will only agree to partnerships if it has total control over certain things.

This could be even bigger then Lego Star Wars.