Thanks to our friends at Universal Sony Home Entertainment, we have ten Blu-ray copies of the new release smash 'Knives Out' to give away to our awesome readers. 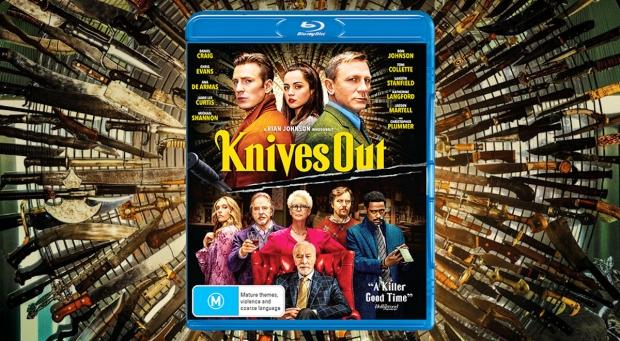 Acclaimed writer and director Rian Johnson ('Looper,' 'Star Wars: The Last Jedi') pays tribute to mystery mastermind Agatha Christie in 'Knives Out' a fun, modern-day murder mystery where everyone is a suspect.

To go into the running to win a prize, post this article to your social media profiles, send your postal address to ben at TweakTown dot com and correctly answer the following question before the competition closes on March 13.

'Knives Out' is available on 4K UHD, Blu-ray and DVD from March 11.