Amazon is notorious for posting listings for games that aren't even on a specific platform yet, and just this morning that that very thing happened for Horizon Zero Dawn.

The listing was posted by Amazon France, and it claimed that Guerrilla Games' Horizon Zero Dawn would be coming over to the PC. Funnily enough, the listing also says that Sony is apart of the transition, and not too long ago Kotaku's Jason Schreier said that Sony was looking at bringing Horizon Zero Dawn over to PC. While this could easily be a coincidence, the correlation is still there. 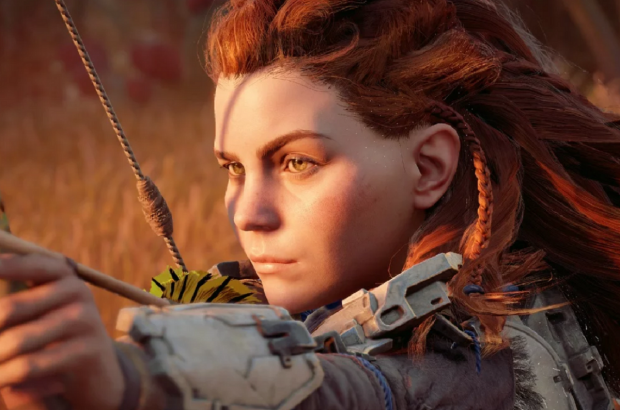