Guy "Dr Disrespect" Beahm is expanding into other areas outside of his domination in the streaming game. Now, reports are coming out about the doc signing a deal for a comedic "memoir" to be published. 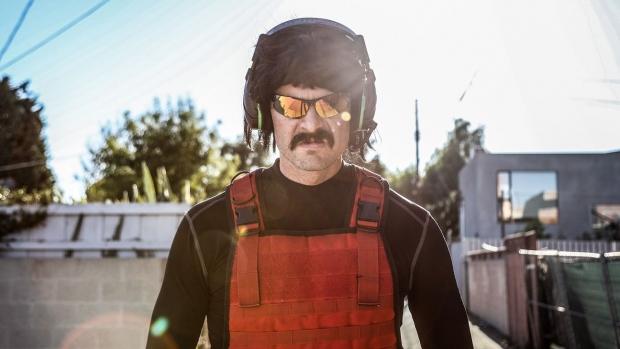 According to an exclusive report by Hollywood Reporter, the doc has signed a new deal with Gallery Books for a comedic "memoir" titled "Violence. Speed. Momentum. A Memoir by Dr Disrespect". The new book will feature "never-before-told-stories" of the docs incredibly popular character, and "what it's like being the greatest gamer in the history of the universe, and possibly the best overall human being."

Right now, the doc has amassed one of the biggest live streaming followings on the internet, with more than 4 million followers and regular-stream viewers of 20,000+ people, there's no wonder that he wants to branch out into new fields. Back in early December, it was announced that the doc would also be getting a TV show revealing how the doctor became the doctor, more on that story here.