According to key sources familiar with Nintendo's manufacturing plans, Switch supply could be stalled in overseas regions like the U.S. and Europe in the coming months. 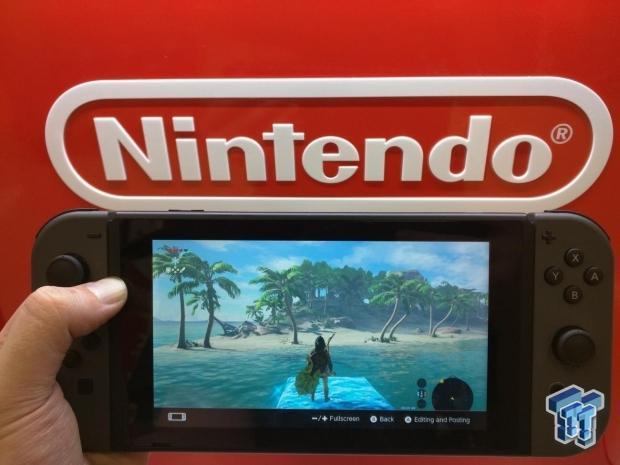 Despite Nintendo's assertions the coronavirus won't interrupt Switch production, sources close to the supply chain tell Bloomberg console shipments in the United States and Europe may be affected in the coming months. Nintendo had recently announced the coronavirus has constrained Switch supplies in Japan.

The coronavirus outbreak is expected to interrupt the supply chain between Chinese manufacturing facilities and Nintendo's Vietnam branch, the latter of which supplies Switch shipments to North America and Europe. Internal sources now say Switch inventory could be affected as early as April, restricting stock to these critical regions. Nintendo pulls in most of its sales from the U.S. and Europe--the company made 77.8% of its total net revenues from overseas sales in Q3'19.

Nintendo's facility in Vietnam was established as a precautionary measure against now-cancelled tariffs, which threatened to raised import taxes on Switch console components.

The growing coronavirus threat is likewise affecting other manufacturers like Sony, whose lucrative camera sensors were impacted by the Wuhan virus. It's possible that next-gen PlayStation 5 and Xbox Series X console production could be hit as well and lead to a delay past 2020 for both systems.

This development could negatively hit Nintendo's FY2020 hardware sales forecast during a time where the company wants to dramatically accelerate Switch sales via aggressive software development.