Epic Games has a new president with Adam Sussman joining the ranks of the Fortnite developer and Unreal Engine creator, with Sussman having held VP positions with some of the largest companies in the industry. 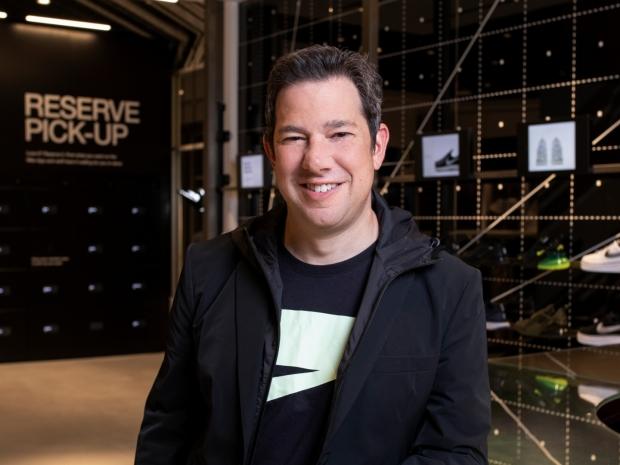 Sussman confirmed the news on his personal LinkedIn account, with a large resume that incldues VP roles at EA, Disney, Take-Two, and Disney -- and was the former chief digital officer of Nike. Sussman wrote on his LinkedIn post: "After 5.5 great years at Nike, I have decided to move on to my next opportunity as President of Epic Games".

He continued: "Nike is an amazing brand, I got a chance to work with many great people and I am so proud of what we accomplished together. While it's bittersweet, I am so excited to join Epic and honored to be part of the remarkable team that has built one of the biggest games in the world. 2020 will be a big year for me and my wife, 3 kids and two dogs...A return to gaming, a move to North Carolina and an opportunity to help change the future of gaming".