Infinity Ward is rolling out a new system that'll let you custom install what content you actually want to save hard drive space. 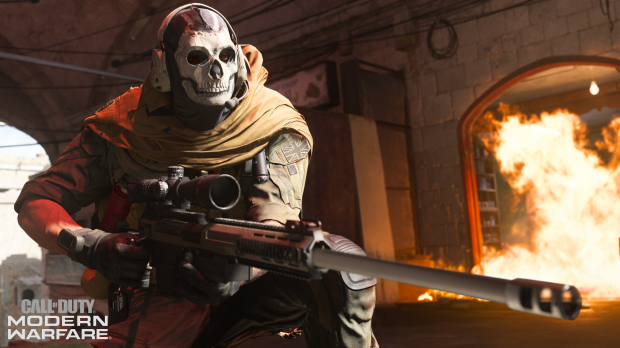 Modern Warfare just got a huge 51GB patch on PS4, which skyrocketed up to 68GB on Xbox One. Needless to say gamers weren't happy to download an update the size of some full-length games. The massive patch included season 2 content, assets for the new Warzone battle royale mode, and an interesting new system that'll help save space in the long run.

According to Modern Warfare production director Paul Haile, season 2's patch came with a new delivery method baked in that will eventually streamline installation. As the game grows with tons of new content, Infinity Ward knows Modern Warfare will eventually swell and fill up storage real fast. So it and wants to give users options to help save space--the alternative is deleting MW to play something else.

Haile also confirms the new update will replace other files in the game (as we expected) and actually reduce the overall install size. But that's only after you download the massive patch.

"We're constantly trying to fight back against both download size and disk footprint and in this case we're re-sending new asset packs to reduce the overall size of the game," Haile said on Twitter.

This is only season 2 in a multi-season roadmap that Activision promised would be the biggest in Call of Duty's history. So it's vital the team finds a way to keep install sizes down.

"This is what has caused the update today to be so big. after todays download you should see that, even though we've added season 2 and the associated content for it, the overall size of the game should shrink a little on your local hard drive.

"In addition to this update keeping the disk footprint from increasing, we're also taking this opportunity to set up the data up for better overall management to try and keep future updates from being this large, even during a season rollout.

"Additionally, in a future update we're going to also be adding a DLC pack management screen for console users, to allow you to pick and choose which DLC packs you want keep, and remove the others to recover more space as well."

We're not sure when the update will roll out, but season 2 is now live and the new battle royale mode, Warzone, has apparently leaked out.