Now that Samsung's new Galaxy S20 family of smartphones is here, we're finding out what you do, and do not get in the box with your shiny new flagship smartphone. 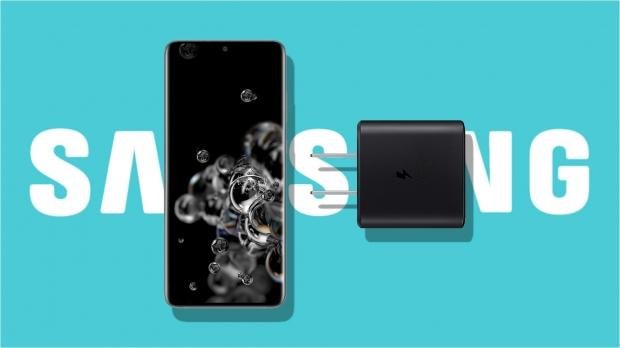 This is no different to Samsung's other flagship Galaxy Note 10+ that supports 45W charging, but includes the 25W charger in the box and sees the 45W charger as another optional accessory. But after spending $1400 on a new Galaxy S20 Ultra, you'd hope that Samsung would be nice enough to give you all of the bells and whistles... I guess not.