The Trump administration is moving full steam ahead with their plan to put Americans back on the Moon and eventually on Mars in the coming years. 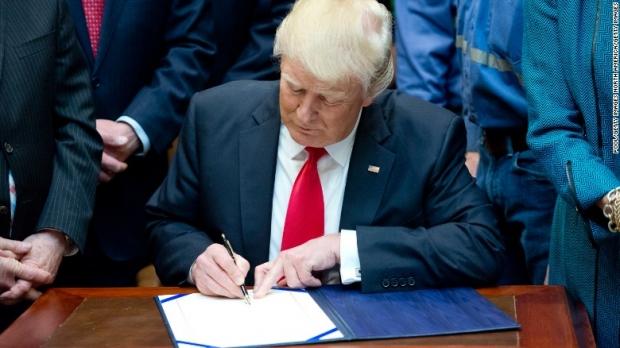 In its annual budget request, which was released just this past Monday, the White House has requested that Congress increase NASA's funding to more than $25 billion in the 2021 fiscal year. The report also states that $12.4 billion will be allocated for the coming 'Artemis' Moon landing program that is scheduled to happen in 2024.

It isn't set in stone that Congress will approve the request, but what we do know is that the White House's recent proposal gives Congress a more detailed evaluation of where the money will be spent and when. An example of this is that $3.4 billion is being asked to be laid aside for the construction of a lunar Human Landing System, "the first directed funding for such a system since Apollo". There are critics of the Artemis program, and if you'd like to read up on that, check out this link here.