HBO Max is launching in May 2020 and one of its shining beacons that will attract subscribers will be the entire Friends library, something that they paid $425 million for the rights to -- but now there's news of a Friends reunion special.

Deadline is reporting that they hear that Friends stars Jennifer Aniston, Courteney Cox, Lisa Kudrow, David Schwimmer, Matt LeBlanc and Matthew Perry have all "reached an agreement in principle with series' producer Warner Bros. TV to do what I hear would be an hourlong special. No one would comment, but I hear each of the six stars will be paid in the $3 million-$4 million range for appearing in the special".

It was just a few days ago that Matthew Perry tweeted something mysterious, sending Friends fans into a flurry. Perry tweeted: "Big news coming..." and nothing else -- a tease to this newly-rumored Friends reunion deal. HBO Max securing this would be a big deal as there are millions upon millions of Friends fans (myself included) that would love to see the stars of the show in an hour-long reunion special.

Now we just need HBO Max to also debut the #ReleasetheSnyderCut of Justice League, too. I hope they do. 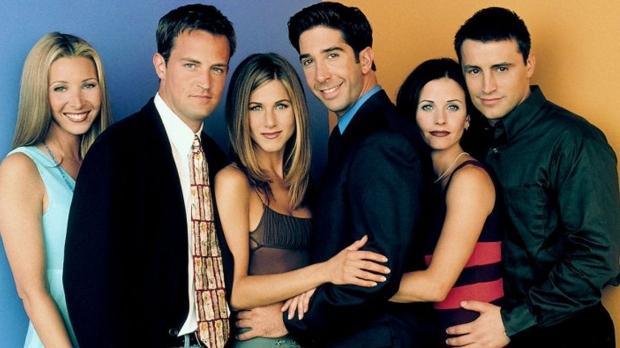