The Matrix 4 is currently being shot, with Keanu Reeves spotted on the streets of San Francisco on February 5. It looks like Keanu is shooting some scenes as Thomas Anderson and not Neo, as he's not in his iconic trench coat.

The behind the scenes shot from The Matrix 4 could tease that the Matrix itself has been rebooted, as Neo is back to being plugged in and running through his life as Mr Anderson once again. We don't know anything about the movie whatsoever, with Lana Wachowski behind the camera for The Matrix 4 with Aleksandar Hemon and David Mitchell co-writing the script with the Wachowskis.

Keanu has seen the script for The Matrix 4 and called it "very ambitious". 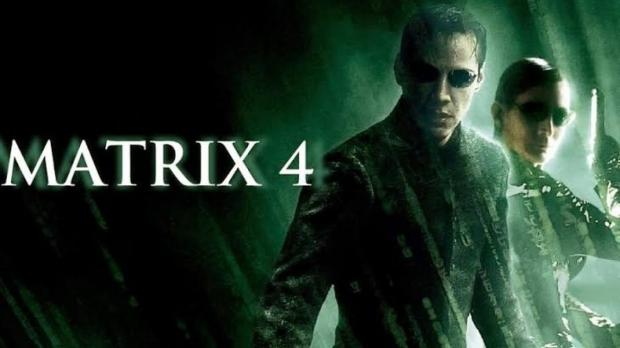