Respawn has just unveiled the new Season 4 trailer to Apex Legends, and with it has teased what looks to be an awesome new hero in Revenant. Check it out:

Revenant is a new assassin which hasn't been totally detailed yet, but he has "unnatural" abilities where he will use them on the battle (royale) field to "haunt his enemies and defy death". He seems literally unstoppable in the trailer, but in the game he will take a few shots and be downed and require assistance from a team mate to get up. Still, Revenant looks like he could be a blast to play.

The original trailer for Revenant makes me want full length versions of this stuff from Respawn and EA, as it really is kick ass work that they do. 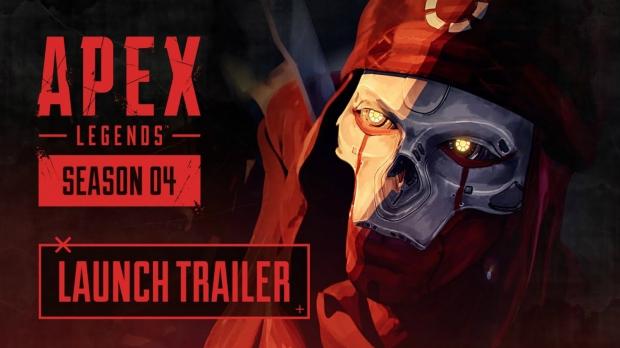