Activision-Blizzard's upcoming esports events won't be streamed on Twitch, and are now exclusive to YouTube. 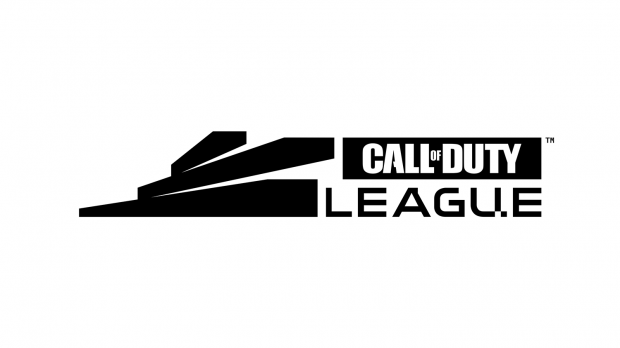 Today Activision-Blizzard signed a huge multi-year deal with Google to make all Overwatch, Hearthstone, and Call of Duty esports events available exclusively on YouTube. This is an obvious slam to streaming competitor Twitch and could represent a massive win for YouTube's advertisement and engagement revenues. Esports is a thriving billion-dollar business that millions of people watch every year, and helps massively boost in-game spending, full game purchases, and overall play time.

The move is all part of Activision-Blizzard's new engagement-first strategy. Choosing YouTube is actually a multi-layered decision that will allow the publisher to do more than they could on Twitch, including using Google's cloud infrastructure to specially target users with advertisements, offers, and more (ie discounts to gamers who haven't played Call of Duty Modern Warfare yet, etc).

The first stream in this YouTube-exclusive partnership is now live with the Call of Duty League, followed by the Overwatch League's debut 2020 season on February 8.