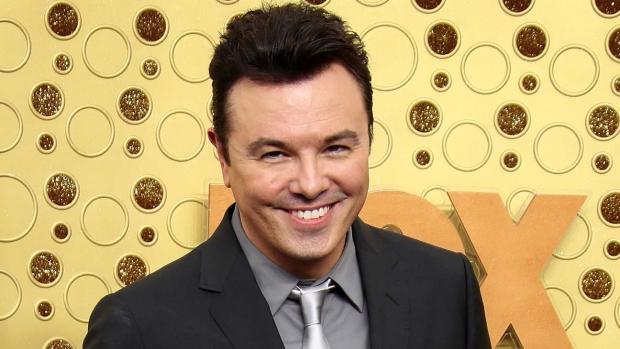 MacFarlane will be leaving his warm home of 20th Century Fox TV, with MacFarlane's new deal will see the Family Guy creator creating new content for NBC's entire portfolio. Not only that, but MacFarlane will be free to sell to outside buyers including Netflix, as well as being a free agent on the movie side of things.

MacFarlane is a big fish to catch, so it should come as no surprise that he was being courted by Amazon, Apple, Netflix, Warners, Sony, ViacomCBS and Disney. In the end, the 5-year $200 million deal with more freedom at NBCUniversal won him over.

Dawn Olmstead, president of cable- and streaming-focused Universal Content Studios, said: "What is exciting about working with a multifaceted talent like Seth is that we as a studio can give him the latitude to create across both internal and external platforms. Seth's scope and desire is impressive. He and [production company Fuzzy Door topper] Erica Huggins want to create for broadcast, cable and streaming. It's going to be a very busy and fruitful partnership". 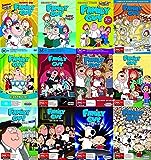