Gaming's biggest speedrunning marathon celebrated its 10th anniversary this year and pulled in over $3 million for cancer research.

Every year the world's best speed runners come together to break games right before our eyes. Awesome Games Done Quick is an annual spectacle of prowess, skill, and determination, a kind of Olympics for video game speed runs that raises millions for charity in the process. This year was no different, and AGDQ generated over $3.13 million in 24 hours for the Prevent Cancer Foundation.

To date, Awesome Games Done Quick has raised over $25 million for multiple charities including the Prevent Cancer Foundation, Doctors Without Borders, AbleGamers, and Organization for Autism Research.

Highlights of AGDQ2020 include: 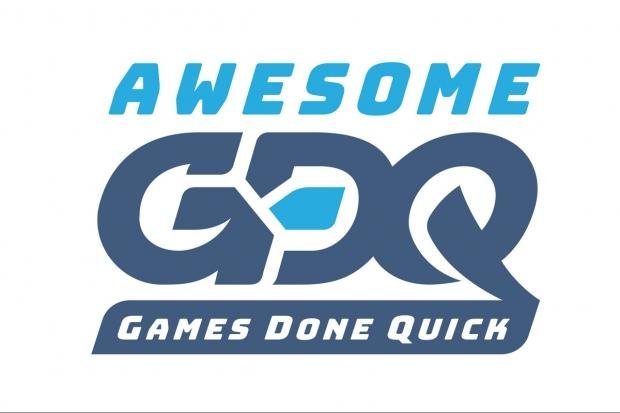