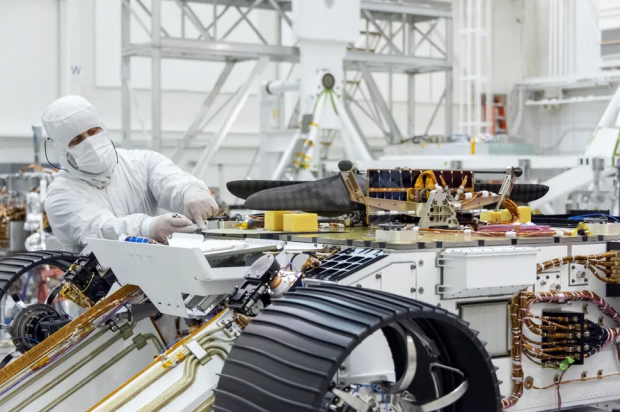 NASA is planning on sending the newly designed rover to Mars this July, and things are looking up when it comes to running on schedule. Why in July? Well, that's quite simple. Due to the Earth and Mars' elliptical orbits once every 26 months, both planets are in the closest proximity of each other, precisely 35.8 million miles. Choosing to launch in July isn't just a placeholder date, its the most practical time to get the rover there and establish it on Mars' surface to begin testing.

The Mars 2020 rovers' main mission is to seek out signs of ancient microbial life and even prepare the surface of Mars for future terraforming missions. To seek out potential signs of ancient life, NASA scientists have equipped many bells and whistles on the rover, in fact, it will be carrying 10 different measuring instruments, have 23 cameras and microphones are placed all over the rover to allow for scientists to listen to any potential faults. The rover will also have an X-ray spectrometer, radar, solar-powered drone, and more nifty gadgets. 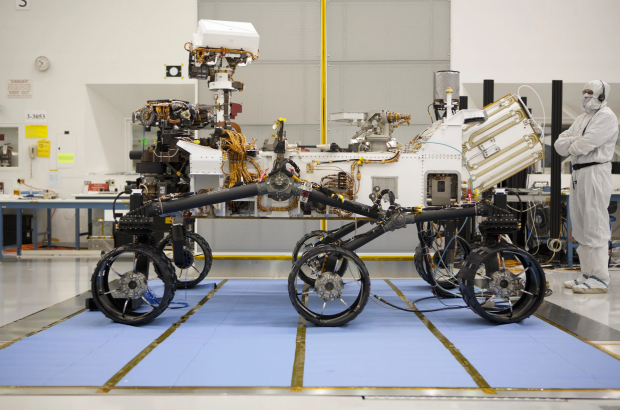 Just like its predecessor, the Mars 2020 rover is electrically powered. It will also come with a highly-improved landing system called "Terrain-Relative Navigation", this new system will ensure its safe landing on the red planet by avoiding potentially hazardous terrain.