One of the few issues that players had with Capcom's incredible Resident Evil 2 Remake was that the zombies' animation was only in 30FPS. That problem can now be solved with this mod. 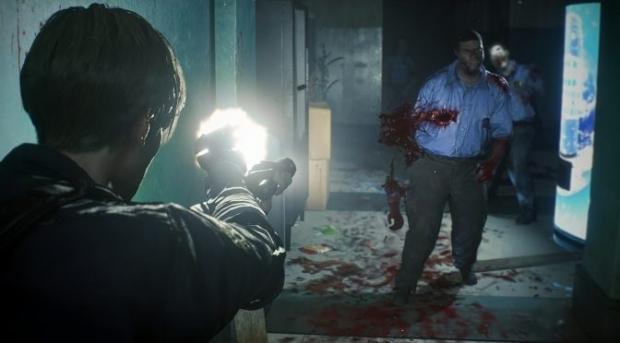 PC gamers really hate low FPS, and to some PC gamers, 30FPS is just unbearable. Luckily, PC gamers are competent when it comes to fixing these problems and release mods that solve said issues. That is precisely the case for Resident Evil 2 on the PC, modders have released a fix for distant zombies' animations being locked at 30FPS, bringing it up to a smooth 60FPS.

If you are wondering how to install the mod, follow these steps: Download the framerate unlocker from here, open the file and install it. You might have to select your games .exe file, which can be found here "Steamsteamappscommon RESIDENT EVIL 2 BIOHAZARD RE2". I'd advise checking your framerate before and after installing the mod as enabling could hinder performance on some not-so-powerful PC's.