If George Lucas had his way, gaming history could be very, very different. 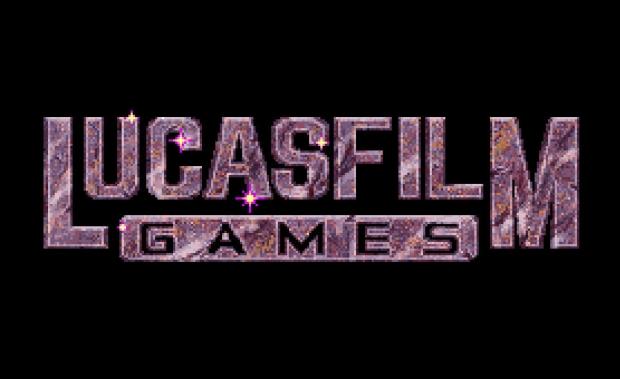 In the years before Interplay made Fallout, one of the most legendary cRPGs of all time, George Lucas had an idea: What if Lucasfilm Games and Interplay combined forces? According to Interplay founder Brian Fargo, Lucas not only wanted Interplay to merge with Lucasfilm Games, but the Star Wars director wanted Fargo to run the new studio.

Fargo ruminated on the possibility in a recent Tweet. In 1995 Interplay had just shipped Stonekeep, a very Elder Scrolls-esque first-person dungeon crawler that impressed Lucas. This was before Fallout's release in 1997 and if Fargo had indeed taken up Lucas' offer, we probably would never have seen Fallout come to fruition. We'd probably just have had more old-school Star Wars games...maybe a cRPG spin-off?

So why didn't Fargo merge with Lucasfilm? The arrangements weren't ideal. "The deal structure made no sense and besides, we might have worked on Star Wars instead of Fallout and more," Fargo said. 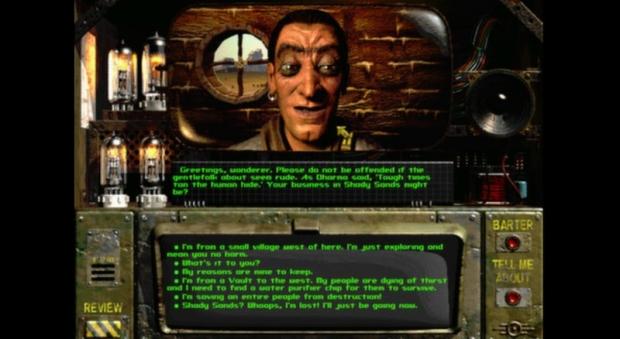 Based on how things turned out, I'd say this was a good move. Fallout is tremendously potent, Fargo still leads inXile, now under Microsoft's wing, and Star Wars projects are being handled without Lucas' scrutiny.

This echoes the convoluted and extremely arduous business of making Star Wars games. George Lucas had to sign off on every little detail and would frequently call for revisions that forced devs to scrap weeks' or months' worth of work.

The creative process was strangled considerably over the years, leading to multiple games being cancelled like Star Wars 1313--which in turn led to LucasArts' closure. Now Star Wars games are licensed out to external teams like EA.

This same stringent development process continues today. Visceral Games had to work closely with Lucasfilm on their ambitious Project Ragtag game, which was ultimately cancelled. Respawn also had to pass every little detail--including character clothing and color schemes--by Lucasfilm while working on Jedi: Fallen Order.

Long story short, making Star Wars games could've been hell for Interplay, a team who would've had to surrender their autonomy and freedom for George Lucas' complex visions.