No Man's Sky has consistently been one of the top-played games on Steam since it's release in 2015.

Over the last four years Hello Games has redeemed No Man's Sky with seven free expansion updates. Every successive update has invigorated the playerbase on Steam, especially the latest Beyond update that even added VR support. This comeback story carries with it an important lesson for developers and publishers: Heavily monetizing a game with microtransactions isn't always the best way out. Sometimes when you just give to the community, the community gives back and keeps playing your game for years on end.

That's what happened with No Man's Sky. For four years running, No Man's Sky has been among the most-played games on Steam. In 2019 it amassed over 50,000 concurrent players, putting it alongside heavy-hitters like Red Dead Redemption 2, Rocket League, and Monster Hunter World. Not bad for an all-indie game. 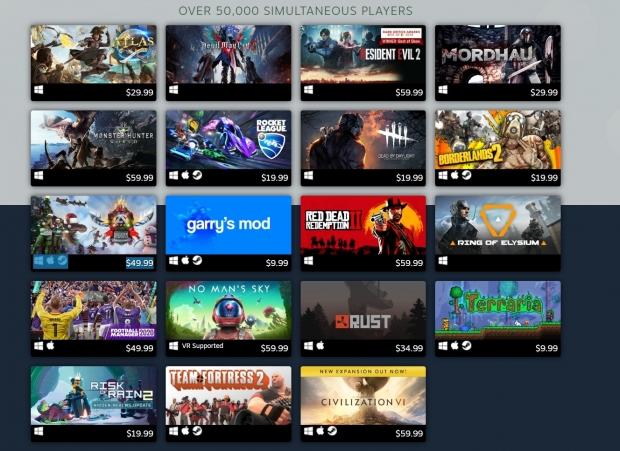 It's crazy to think No Man's Sky is a live game without monetization. That's pretty huge for the games industry right now. Just about every online game exists as a means to continually extract more revenue from gamers in exchange for "free" updates.

That's not to say Hello Games hasn't commercialized on these expansions. Sure they're free, but we've seen multiple re-releases of No Man's Sky to date. First there was the PS4 version, then the Xbox One version, and then the No Man's Sky Beyond SKU on both systems.

One thing's for sure: No Man's Sky has come a long, long way from the strange-yet-soothing space sim released in 2016.

Beyond will be the seventh major update for No Man's Sky since its 2016 release. A timeline of updates can be found below: