Hello Games today announced No Man's Sky Beyond, the largest and most ambitious update to the galactic space sim to date. 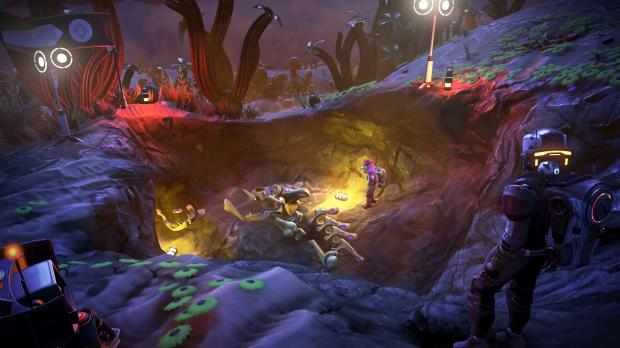 With base-building, light co-op, freighters, and a near-infinite galaxy of procedurally-generated plans to explore, No Man's Sky is already a massive game, but Hello Games is intent on pushing the bar even further with new expansions. The devs are going all out with Beyond, No Man's Sky's colossal new update, which aims to completely overhaul its online component and re-shape the game as we know it.

Exact specifics about Beyond are light at the moment, but we do know it'll take flight this Summer on all platforms and bring a whole new dimension to the game's online multiplayer.

A press release says Beyond will deliver "exciting changes to the multiplayer experience that will change the way players come together and offers radical new ways to explore the universe." Beyond hasn't actually been revealed yet--this is more of a teaser--and Hello Games promises the update brings much, much more than just online multiplayer changes. 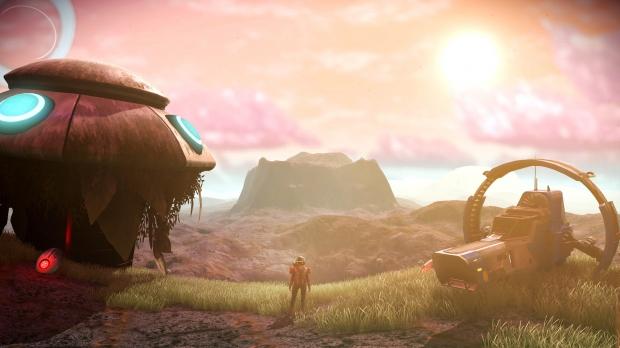 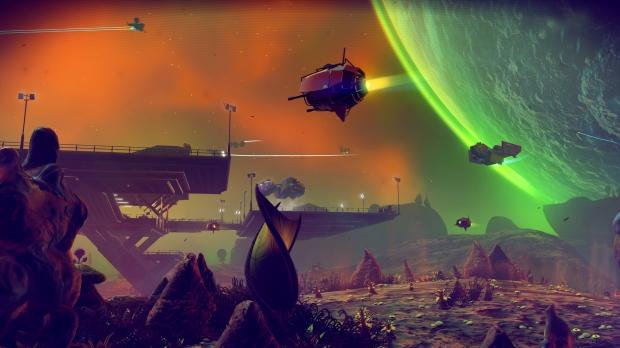 Read Also: No Man's Sky was always about cosmic loneliness

What's even more interesting is Beyond will be completely free. Even though it sounds as big as an expansion (or maybe even a sequel), Beyond will be free for all existing owners just like No Man's Sky NEXT was. It won't be monetized with subscriptions or microtransactions either, publisher 505 Games confirms.

Beyond will be the seventh major update for No Man's Sky since its 2016 release. A timeline of updates can be found below: 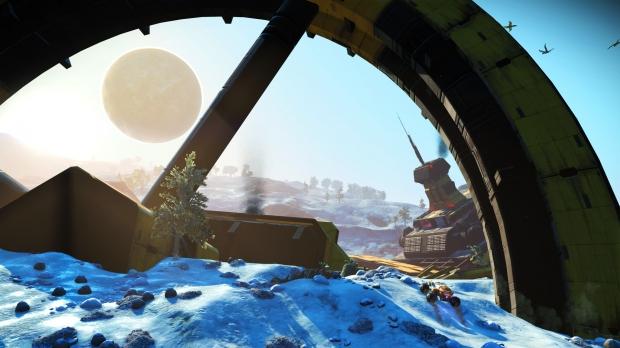 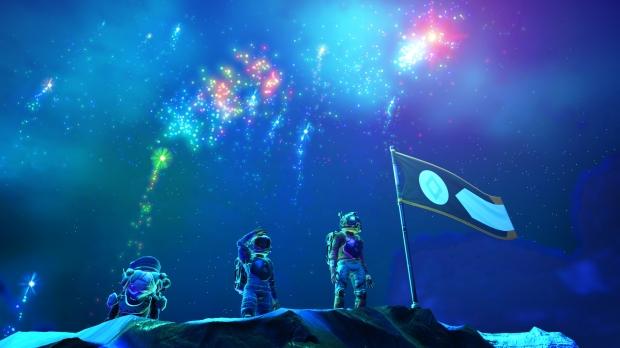 No Man's Sky: Beyond is slated to release Summer 2019 on PS4, Xbox One and PC. The studio plans to reveal lots of tidbits about the mega-update in the coming weeks and months, and we could see info drops at PAX East.

Here's what Hello Games' Sean Murray had to say about No Man's Sky: Beyond:

We know that there is a lot of hunger out there for news and updates on No Man's Sky. We wanted to share some information from behind the scenes.

Our next chapter will be called No Man's Sky: Beyond, coming Summer 2019.

Each chapter for No Man's Sky has been more successful than the last. Thanks to our community, NEXT our large release last year was especially so. It went on to bring enjoyment to millions of new players, and it helped to change the legacy of this game we care so much about.

Earlier this year, whilst working on our roadmap of three future updates, we decided we wanted to interweave their features, and had a vision for something much more impactful.

We are excited to announce that Beyond will contain those three major updates rolled into one larger free release.

The first component of Beyond we are announcing today is No Man's Sky Online.

No Man's Sky Online includes a radical new social and multiplayer experience which empowers players everywhere in the universe to meet and play together. Whilst this brings people together like never before, and has many recognisable online elements, we don't consider No Man's Sky to be an MMO - it won't require a subscription, won't contain microtransactions, and will be free for all existing players.

These changes are an answer to how we have seen people playing since the release of NEXT, and is something we've dreamed of for a long time.

We will talk more about each component when we know we can be precise, and look forward to sharing more in the coming weeks.

Beyond will be our most ambitious chapter so far, and something we've been working ridiculously hard on. We'll continue to support No Man's Sky in this way for the foreseeable future.

It's unexpected but so rewarding to see so many accolades and nominations for No Man's Sky as Best On-going or Most Evolved this year. To some NEXT may have felt like a natural end-point for our journey, but for us it was another step on a longer voyage.

Thank you so much,