In a world of crazy side-mounted pop-up cameras, foldable displays, and so much more -- LG might be going back to basics with its new G9 smartphone according to the latest leaks. 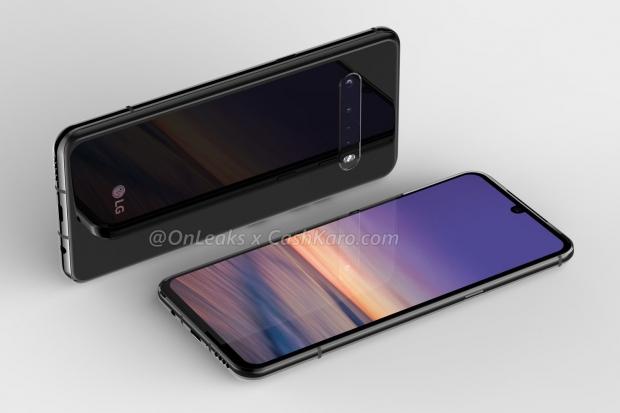 LG's upcoming G9 smartphone should feature 4 rear-facing cameras over the 2 used on the G8X, while throwing an under-display fingerprint sensor into the mix. There is a camera notch at the top, so LG won't be going too fancy with an under-display selfie camera, but it might be enough to stand out from the competition when it comes to pricing on a more 'plain' smartphone.

LG could be keeping the 3.5mm headphone jack on its G9 smartphone, while offering a display somewhere in the 6.7-6.9 inches range. We should expect LG to detail its new G9 smartphone at Mobile World Congress in late February, where Samsung is unveiling its new Galaxy S20/S11 (depending on the rumors) and the new Galaxy Fold 2 on February 11 at its own event. 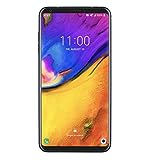