Apple is reporting working on a new "gaming-focused" Mac that it would introduce in 2020, with new reports suggesting that Apple's new gaming Mac would compete against high-end pre-built gaming PCs. 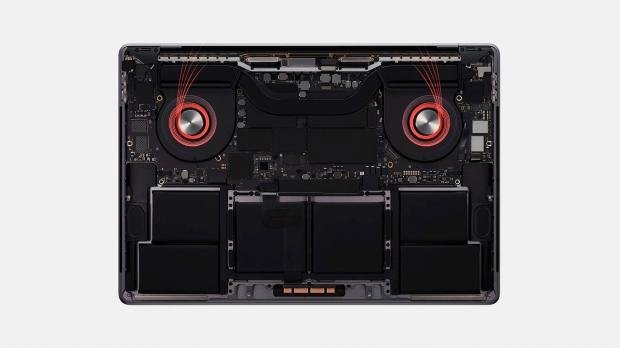 A new report by Patently Apple suggests that Apple's new gaming Mac could cost up to $5000, which is no surprise given Apple is not afraid of charging ridiculous prices for its products. Hell, we have a new Mac Pro that costs over $50,000 -- with its Pro Display XDR costing $5000 and requiring Apple's specific-made cloth to clean, and it can even be configured with wheels that cost $400.

The new rumor from Taiwan suggests "Apple is planning to launch an e-sports-centric PC next year with a unit price of up to $ 5,000 (about NT $ 152,100), which will be the first time that Apple has entered the e-sports PC field". The report continues, adding: "in addition to the high unit price of Apple 's new gaming PC products, it may be a large-screen all-in-one (AIO) or a large-screen gaming laptop. Details are not clear at this time. It is expected to be announced at Apple's Global Developer Conference (WWDC) next June".