Oh, so you thought over $50,000 for the highest-end Apple Mac Pro was too much? Too bad, because the wheels inside of your credit card are going to be going round and round at the $400 price on the optional wheels for your new Mac Pro. 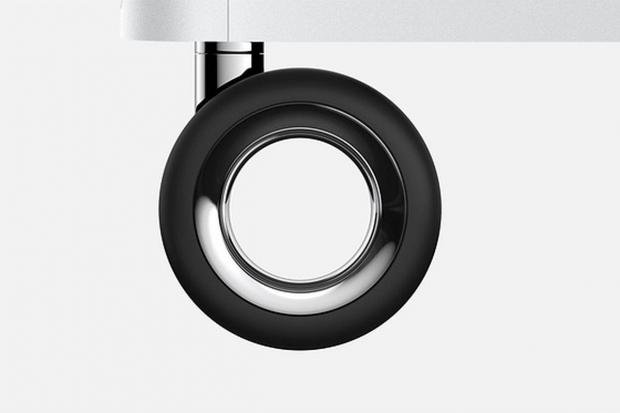 Apple's new Mac Pro has a base starting price of $5999 that quickly gets out of control once you start beefing it up, where going up to 1.5TB of RAM will cost you an additional $25,000 on its own. Boosting up the CPU to a 28-core unit costs $7000 more, while throwing in 2 x Radeon Pro Vega II Duo graphics cards will cost an additional $10,800.

But it would have to be the new optional wheels that cost $400 more, meaning that each individual wheel will cost you $100. But don't worry, you've probably just purchased that $1000 Pro Stand at the same time, and now you'll need to drain that bank account a little more -- so here, I've made it a little more convenient for you to show you some new League of Legends biker jacket from Louis Vuitton that costs $5650.