The Nanica Smitch is a real thing, and it's being sold as a knock-off Switch in South America. 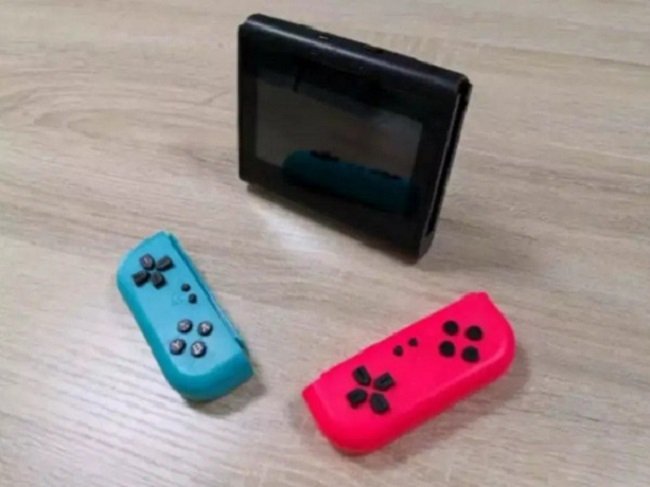 Introducing the Nanica Smitch, a hilariously-named Switch rip off handheld that runs on batteries like an old-school Game Boy. The handheld is being sold in Colombia for $50 and comes with 500 retro games pre-loaded onto it across NES and SNES.

And yes, the controllers detach from the sides for arcade-style on-the-go play for two players, or Tabletop Mode for one player. It can even hook up to a TV via RCA cables. The Smitch is kind of like those cheap plug-and-play consoles you see on clearance shelves at Walmart. It seems to work well enough but we can't imagine Nintendo is happy about this one bit.