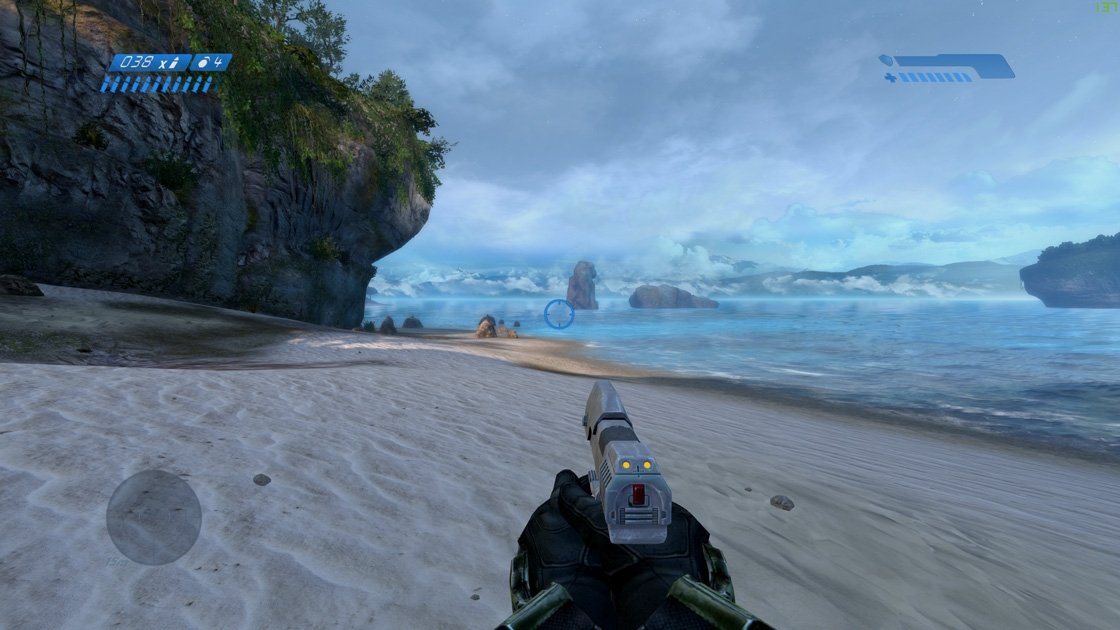 Now that Halo: Reach has been unleashed on PC, next in line is Halo: CE, and work is well underway on the project. Today 343i dropped a new MCC PC dev update, outlining new features and tweaks coming to Reach while also teasing future games.

Right now Halo: CE is in a pre-alpha state across multiplayer and campaign. In its current iteration the game mirrors a lot of the performance targets of Reach, including 4K 60FPS with variable refresh rates as well as a unique progression system.

343i says all is going well and the Halo: CE flighting tests are still on schedule for January 2020. Sign up for the Halo Insider program here for a chance to be selected for beta testing. No release window was announced. 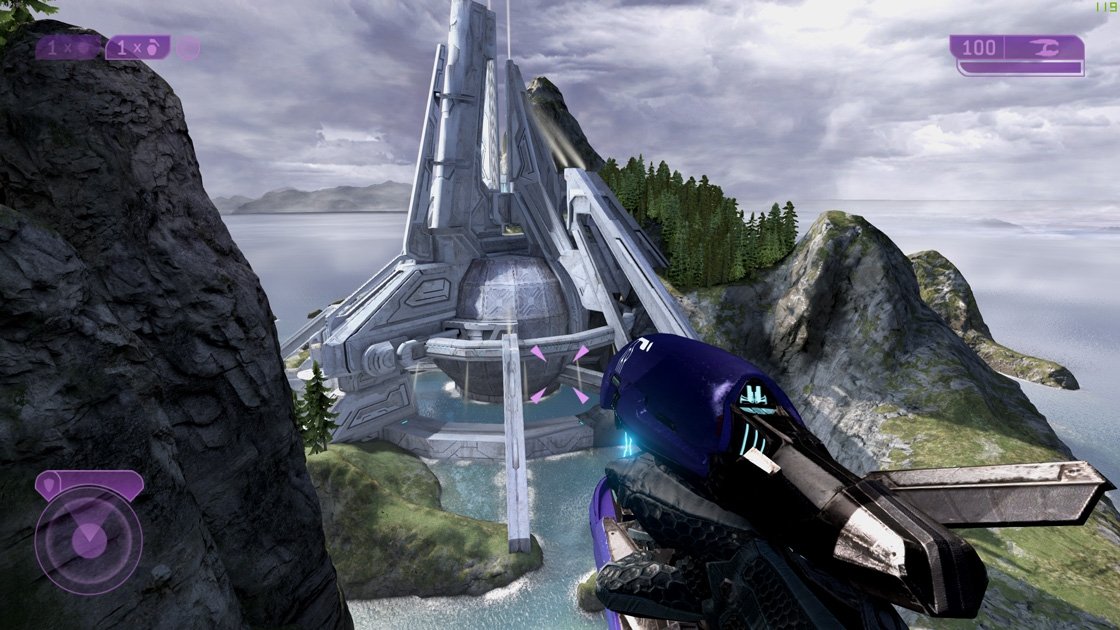 The studio also teased that Halo 2 is coming along well, making good on its promise to accelerate development once Reach was released.

Features like mouse and keyboard support have been baked in, and the team is working on FOV, frame rate optimization, and 21:9 Ultrawide integration as we speak. 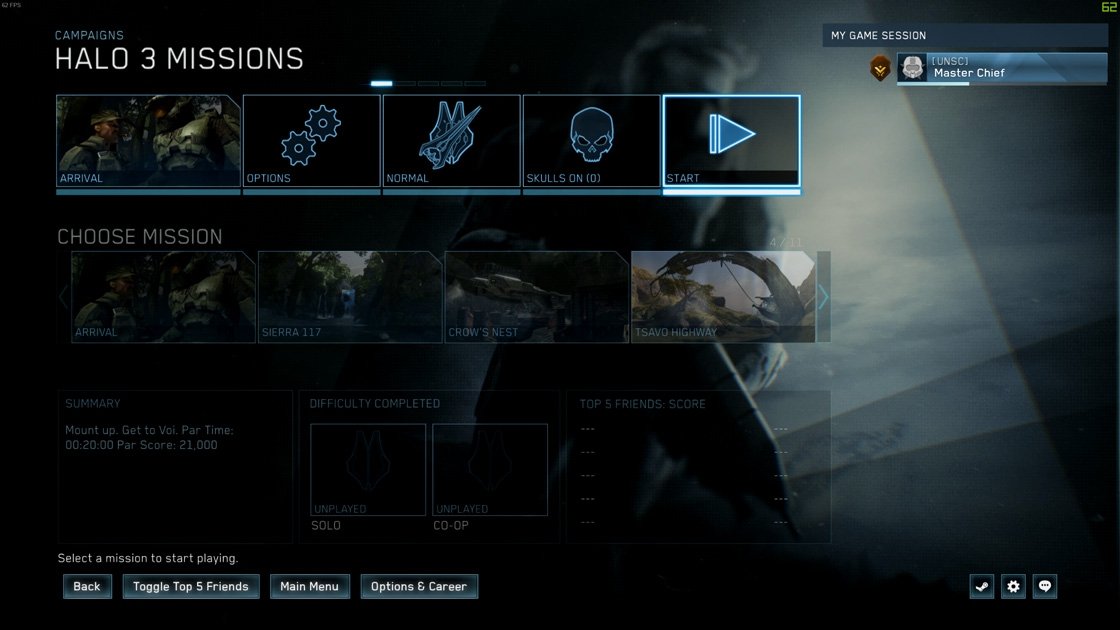