What would Fallout 76 be like with mods? Crazy, unpredictable, and full of weird moments. Sounds like a Fallout game I want to play.

Hackers used a custom script to import Fallout 4 assets right into Fallout 76, leading to some rather awesome homebrew moments throughout the world. The script basically broke the game and gave a huge level of player freedom, injecting the guerrilla-style do-whatever-you-want attitude Bethesda used to promote. You know, before they started the whole paid mods thing and started selling you basic cosmetic features as paid DLC (which I still find ridiculous).

Armed with these hacks, users basically treated Fallout 76's Appalachia is a playground full of Frankenstein creations. Remember when that was a huge part of Bethesda games? The user-created modding scene where you bent and manipulated the game to do whatever you wanted? Yeah, I miss those days.

Gamers saw the Brotherhood of Steel's titanic Prydwen in the skies, had unprecedented freedom to spawn tons of items in the game, and even imported NPCs. They worked, too, and would follow you around and actually interact with the world--even if they were naked the whole time.

The general consensus here is that Fallout 76 is in such a ramshackle state that Bethesda can't even fend off these kinds of infiltrations. But I'd argue we don't want Bethesda to guard this game so much. If anything, Fallout 76's massively restricted state has robbed gamers of the pure fun the singleplayer games offer (modding, freedom, certain balancing mechanics, etc).

I say Bethesda should just open up a Anything Goes server and let people do all kinds of wacky stuff to the game. Hearken back to the old days of yore when Bethesda loved mods and didn't break script extenders with every damn Creation Club update.

This way Fallout 76 could get some more personality and actually be a fun experience. 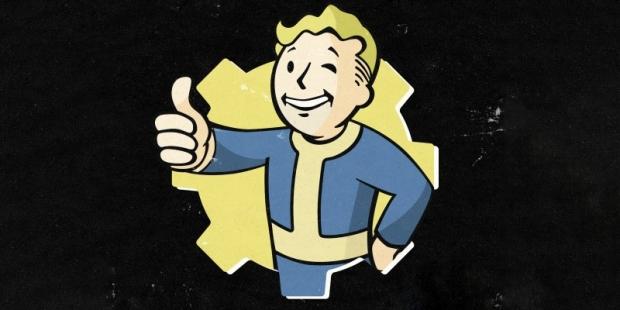