A new satellite called CHEOPS just launched into low-Earth orbit with the mission of observing and examining a number of exoplanets located outside our solar system. 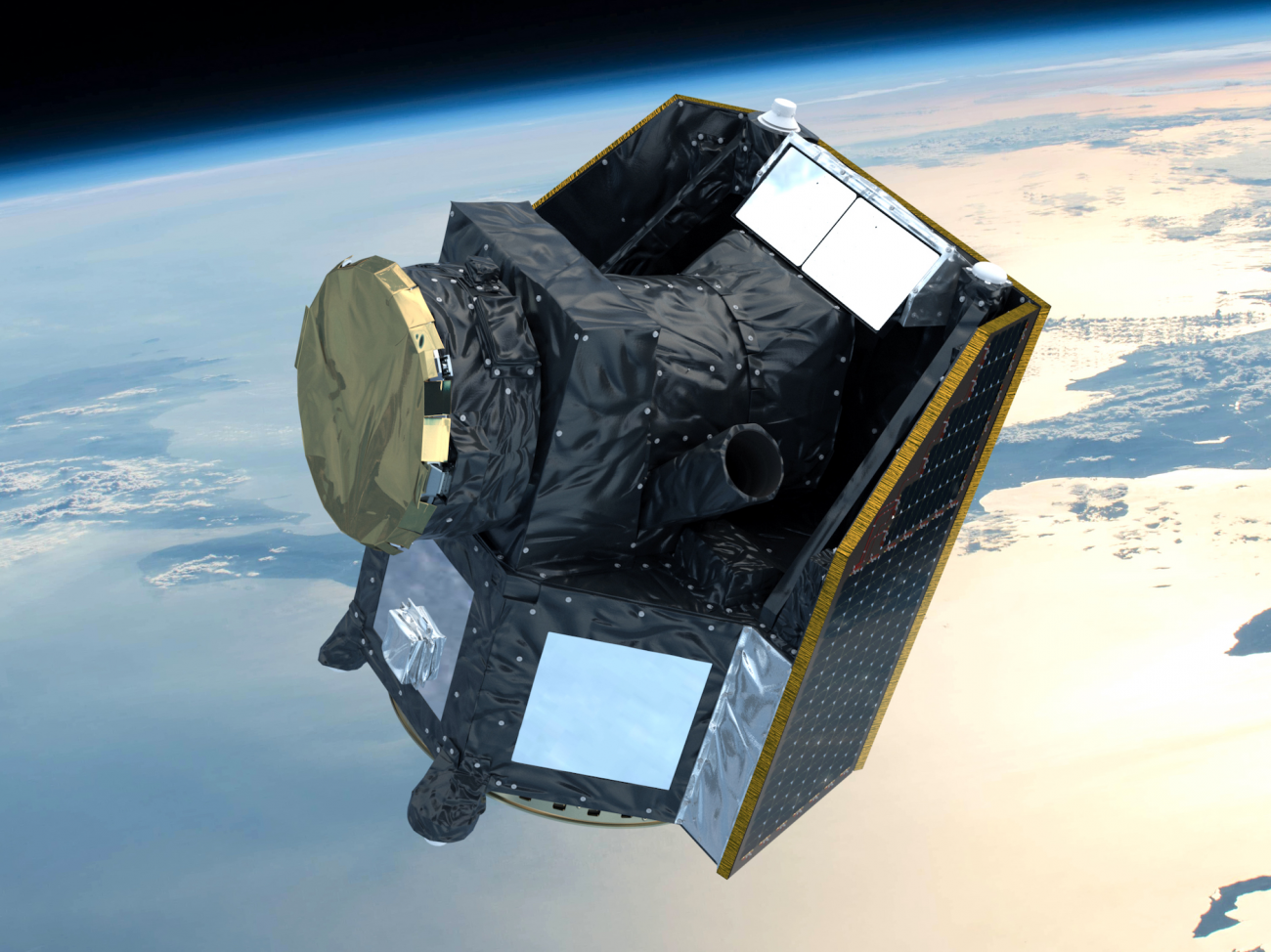 CHEOPS was originally meant to launch this past Tuesday, but just as the launch was about to go underway, some problems occurred. After these problems were fixed, the satellite launched into low-Earth orbit on the Soyuz-Fregat rocket from Kourou, French Guiana. CHEOPS camera lens only measures in at 32 centimeters in diameter, but don't let its size fool you, as the plans for the satellite are to relay unprecedented information back to astronomers.

CHEOPS will be taking a look at some 4,000 different exoplanets that astronomers have located and measure their size, mass, and atmosphere. Through this examination, astronomers will be able to determine what the composition of the planet is and if it has the possibility of harboring life. CHEOPS will stand as a new tool for astronomers to use in the hunt for life outside of Earth.

Kate Isaak, a physicist on the CHEOPS telescope team, said "CHEOPS will help us reveal the mysteries of these fascinating worlds and take us one step closer to answering one of the most profound questions we humans ponder: Are we alone in the universe?"