AMD only just unleashed their crazy awesome new Ryzen Threadripper 3970X processor (our review here) and it has already been used to break a bunch of world records. 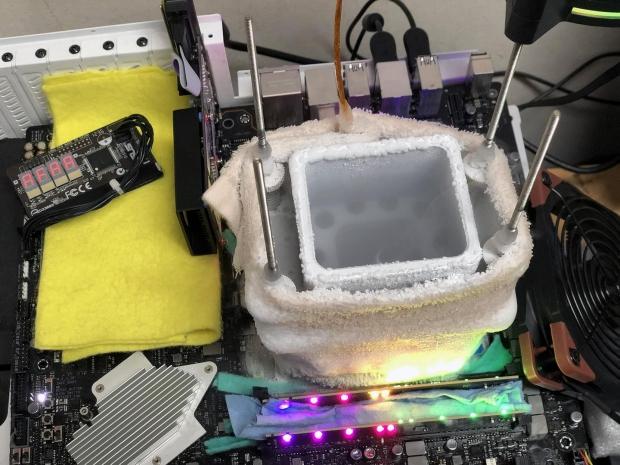 AMD's new Ryzen Threadripper 3970X is a 32C/64T processor based on the new Zen 2 architecture, and while it has clock speeds of up to 4.5GHz at 280W -- these things are meant to be really pushed, at least for overclockers. A bunch of world records and global ranks have been smashed on HWBot, with the new Ryzen Threadripper 3970X hitting an insane 5.72GHz across all 32 cores. 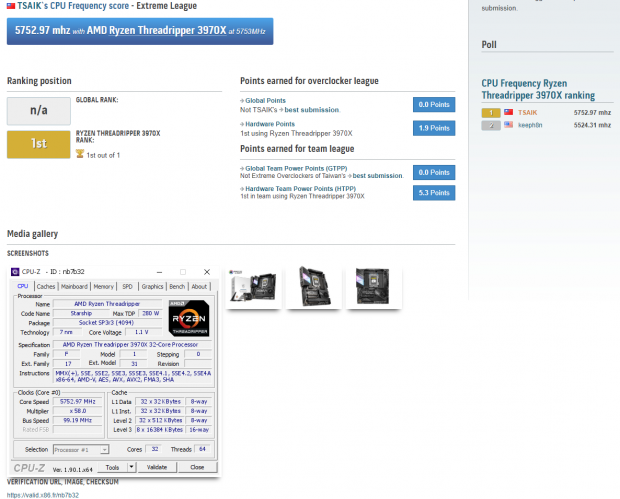