Back in July, China's Longjiang-2 satellite was launched to the Moon, unfortunately, we now believe that that satellite has created a new impact crater on the surface of the Moon. 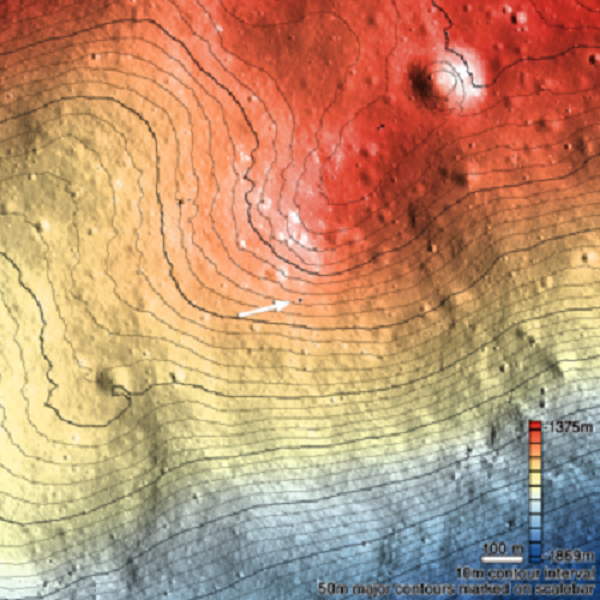 China launched the Longjiang-2, which is designed to work with its counter-part Longjiang-1 to confirm low-frequency radio astronomy observations. Now, NASA's Lunar Reconnaissance Orbiter or LRO for short, has identified a new impact crater on the moons surface, its believed that this impact crater is from China's satellite.

According to Mark Robinson, the leader of the LROC (Lunar Reconnaissance Orbiter Camera) located at Arizona State University, a new lunar crater has been found within the Van Gent crater. The researchers were able to determine this by careful comparisons of old LROC images of the surface of the Moon in the same area versus the new ones. According to Robinson's measurements, "we are fairly confident that this new crater formed as a result of the Longjiang-2 impact". For those wondering how big the crater is, it's estimated that it measures in at 13 feet by 16 feet in diameter. 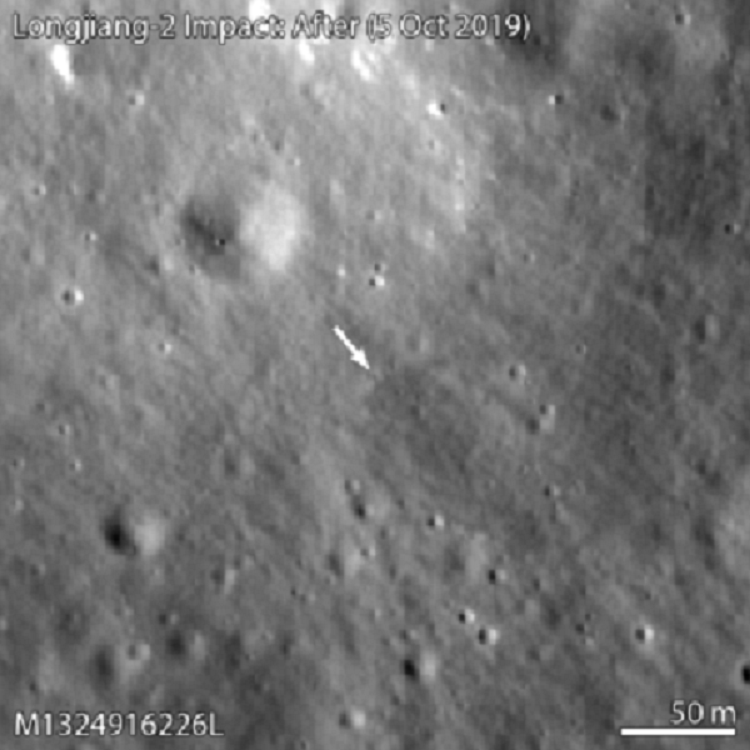 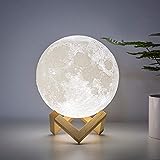