Iran is currently under protest as thousands of people have taken to the streets to protest the fuel price jump. 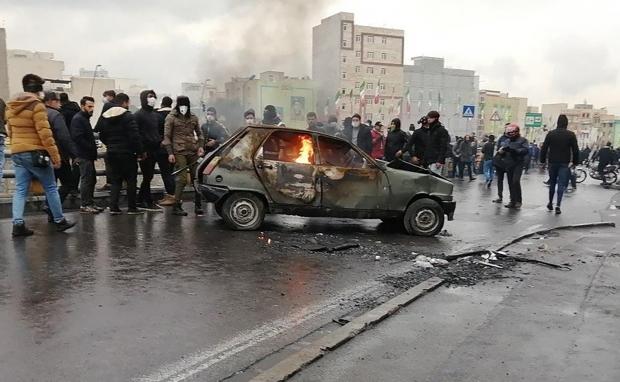 Iranian people have taken to the streets to express their concern over the fuel price jump that saw the prices of fuel rise over 50%. In response to the wide-spread disapproval of the fuel price hike, the Iranian government has decided to switch off internet access in the country in an effort to block communication between protesters. The blocking of the internet also makes it extremely hard for journalists to share news regarding the size of the protests.

At the moment, there are only small pockets of internet connection available, and people within these pockets are managing to get the word out about the recent events occurring at ground zero. While that might sound like there is still internet available, it cannot be stressed enough how rare the connection is. The Iranian government hasn't officially acknowledged that it has shut off internet access.