Back in September, Nintendo finally stepped into the mobile with an extremely strong IP, Mario Kart Tour. 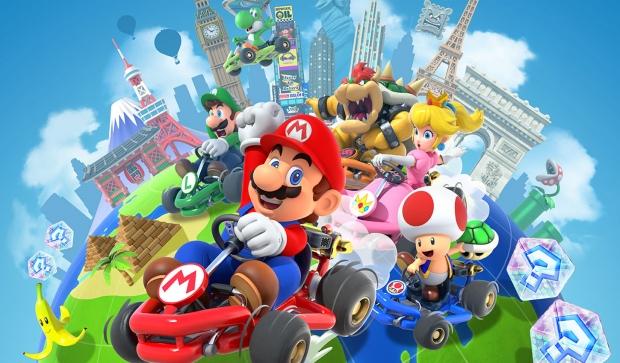 Players started their engines on the 25th of September, and in just one day the app got 20 million downloads. Now some new statistics have been released by Sensor Tower who has revealed that just in September the app was downloaded 86.2 million times. Following the September release, Mario Kart Tour slowed down a bit in October, but still managed to pull in a further 40.3 million unique installs.